View cart “Flip Face Rack and Pinion” has been added to your cart. 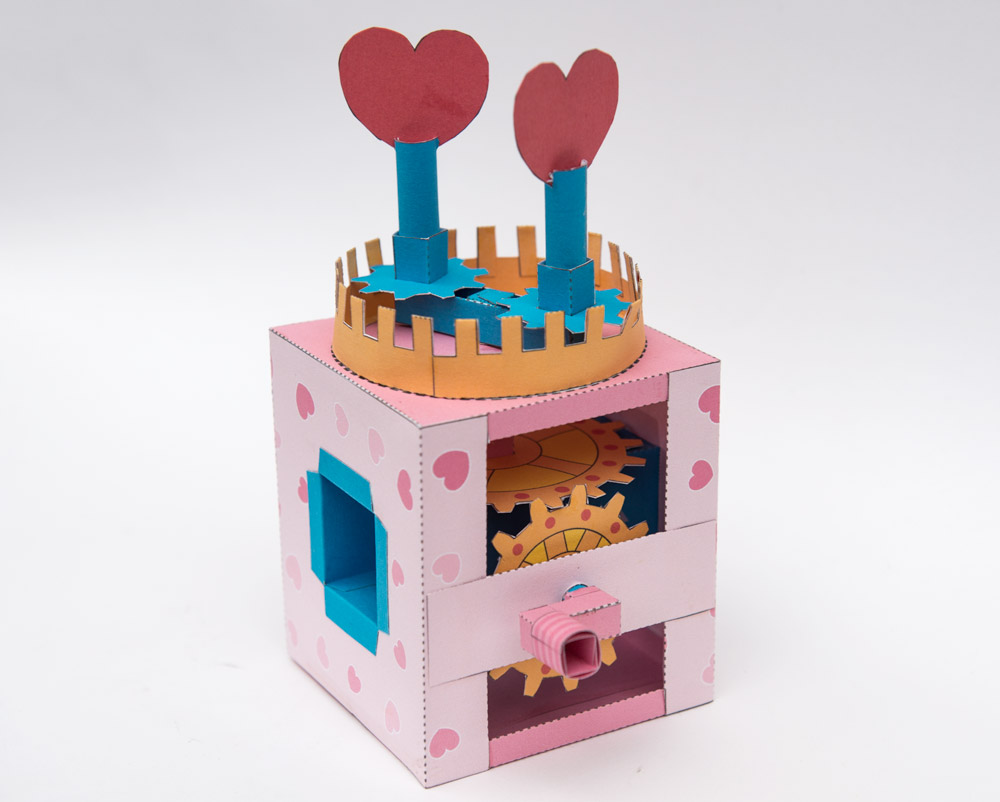 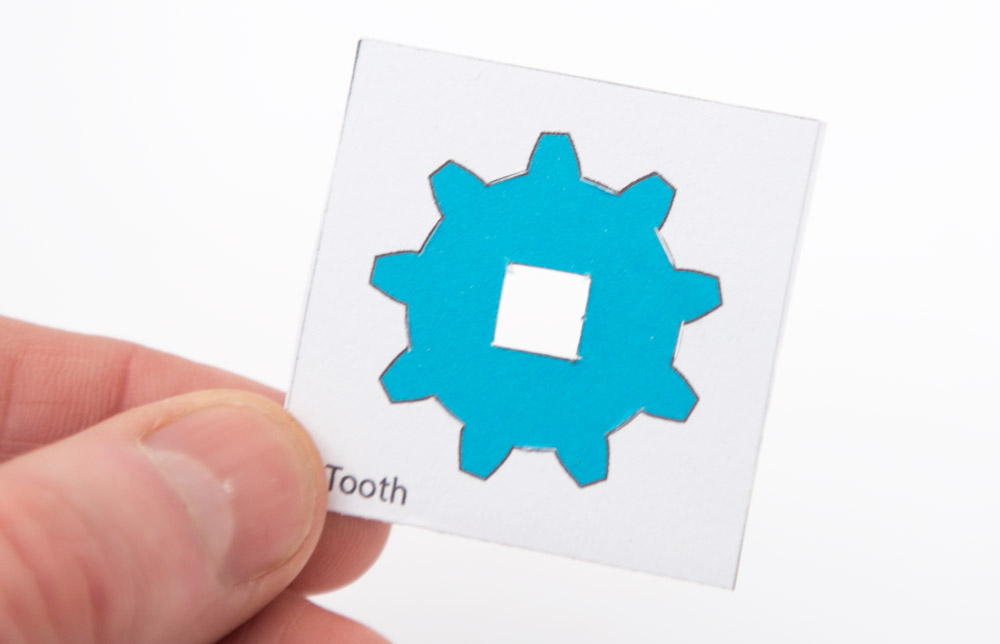 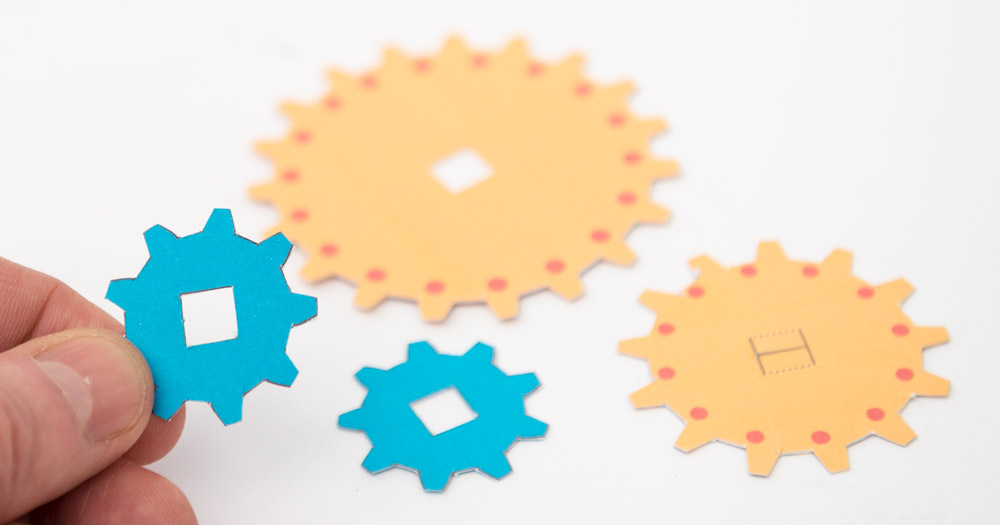 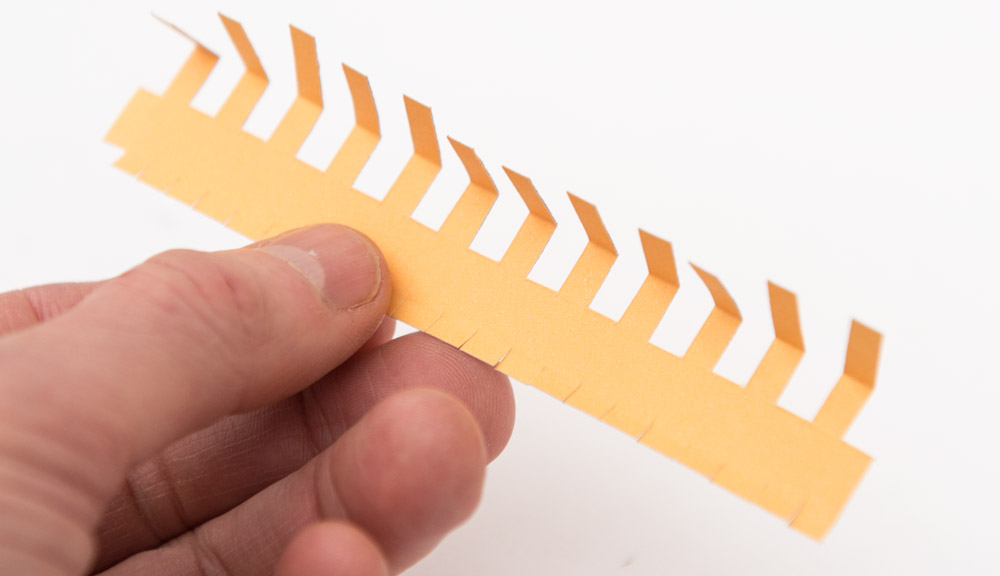 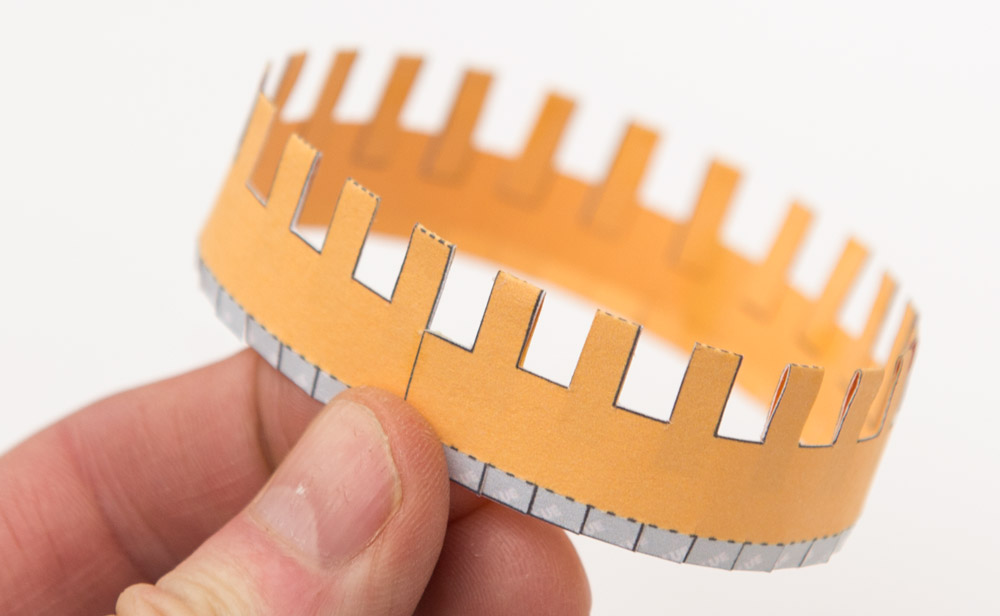 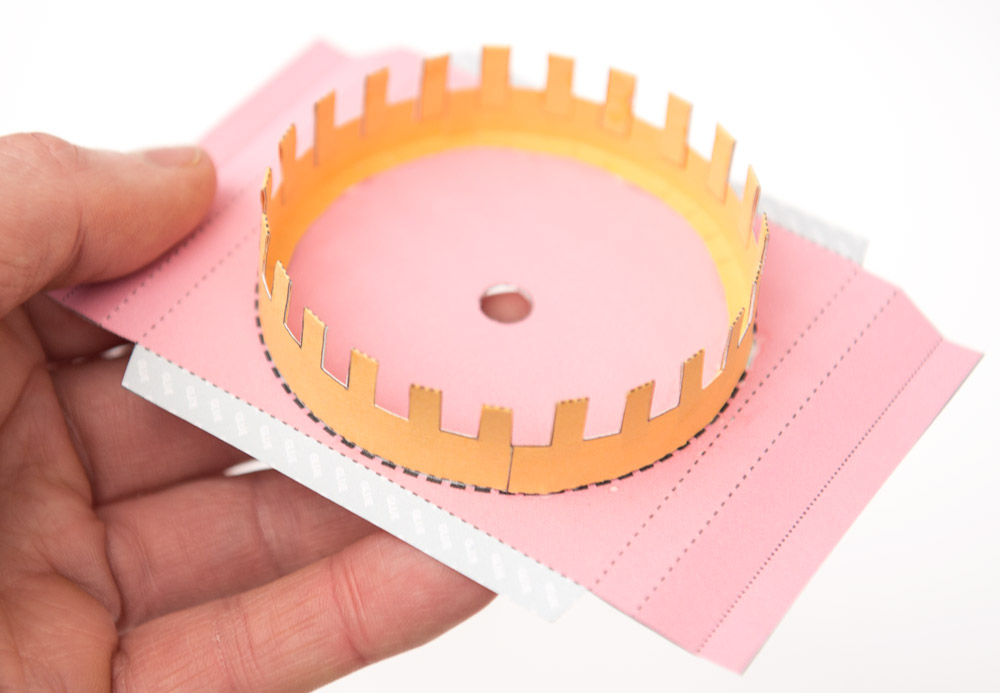 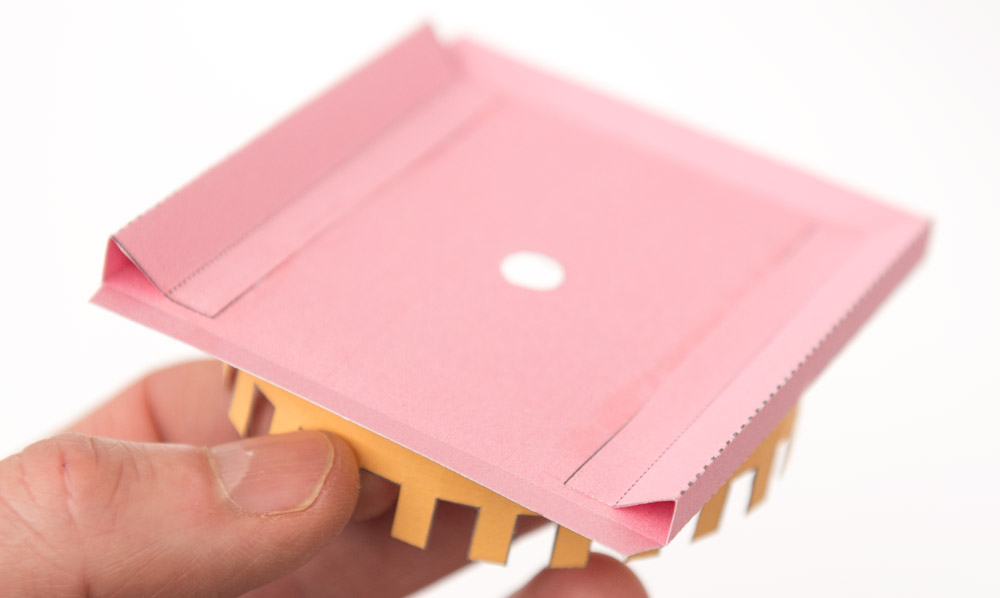 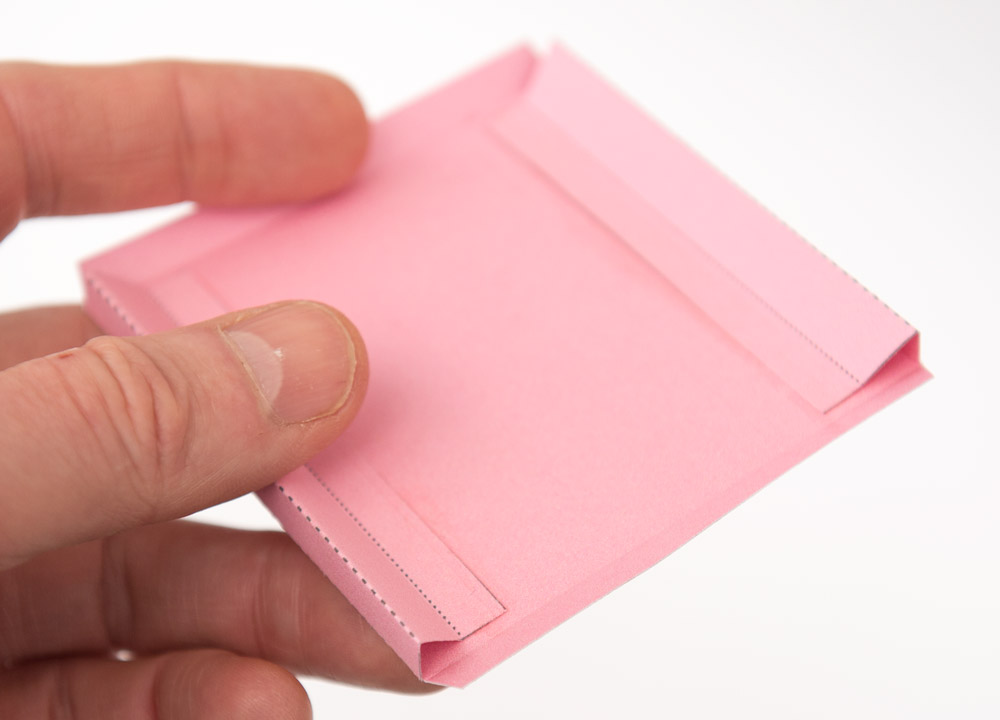 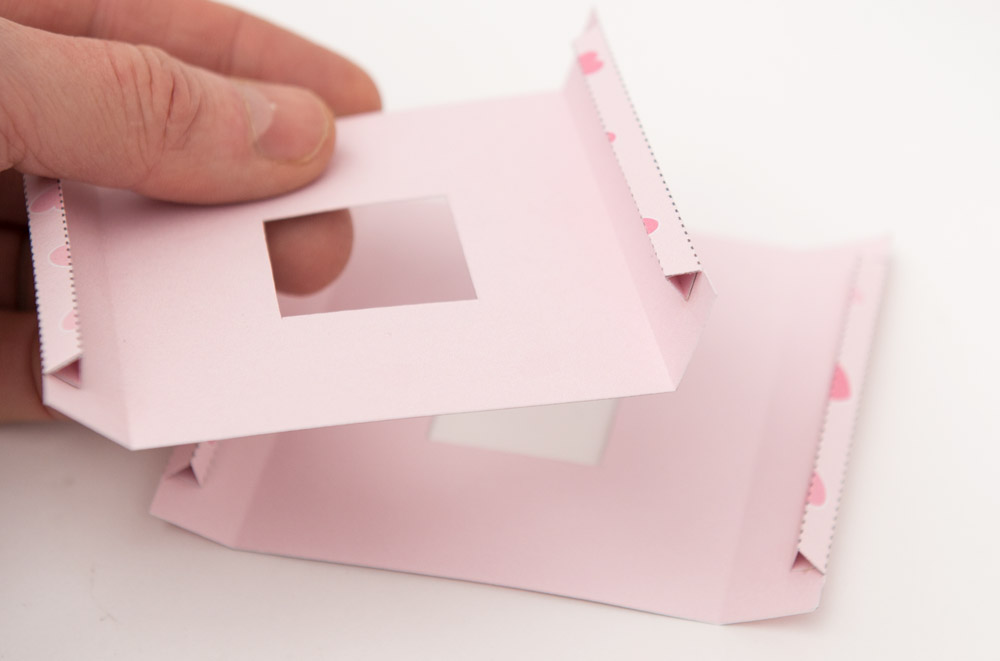 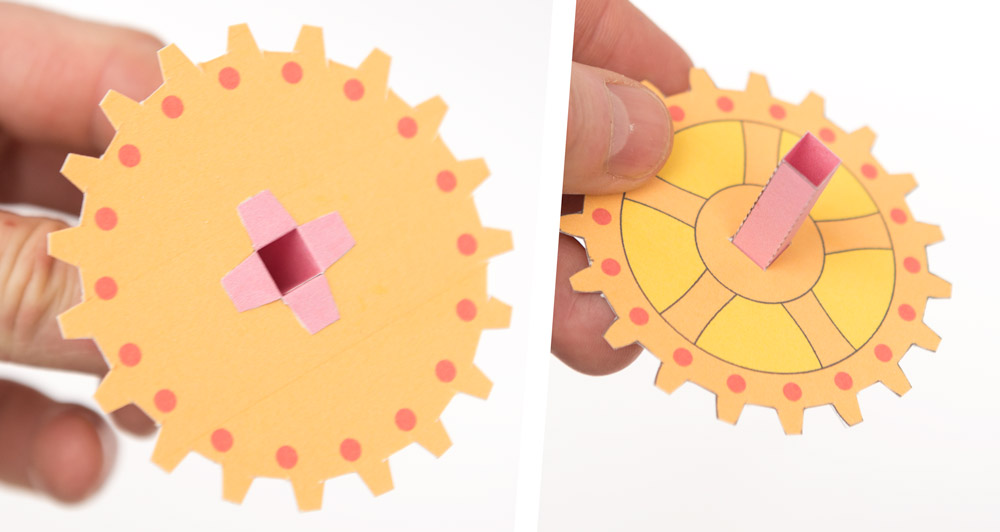 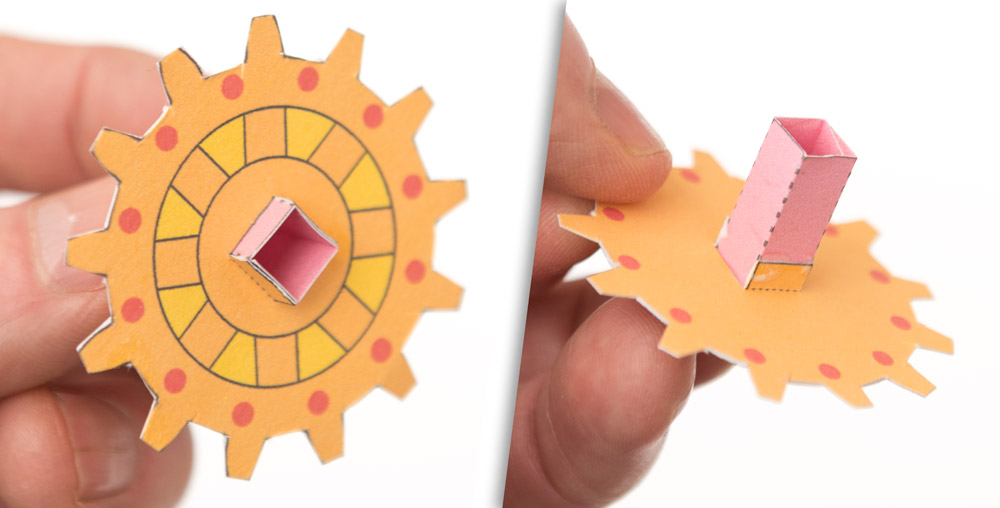 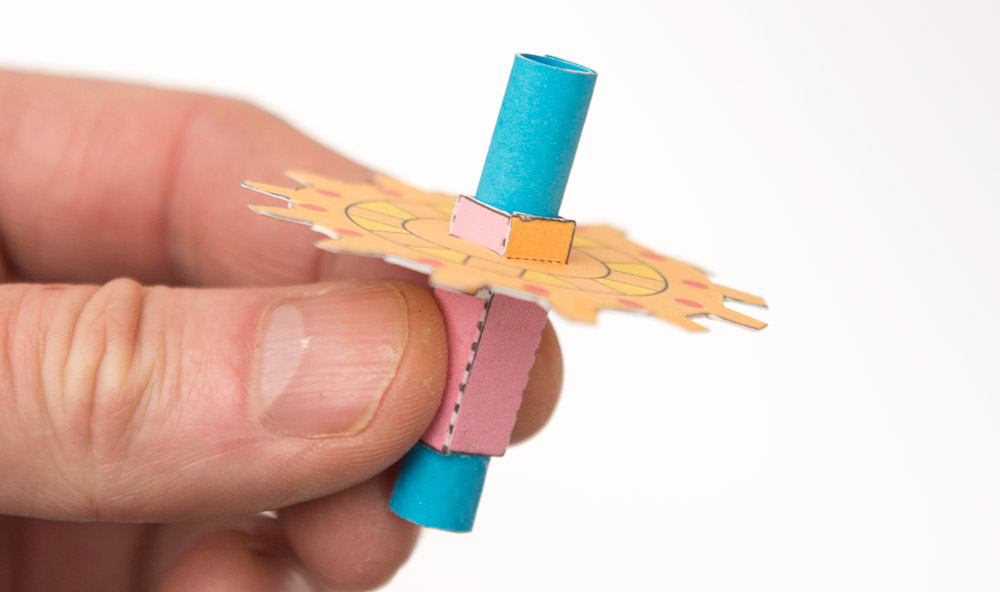 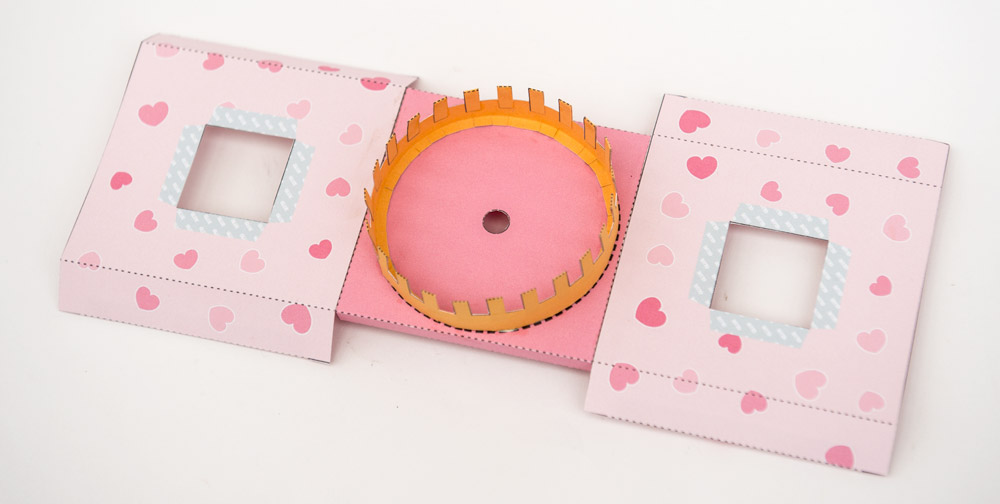 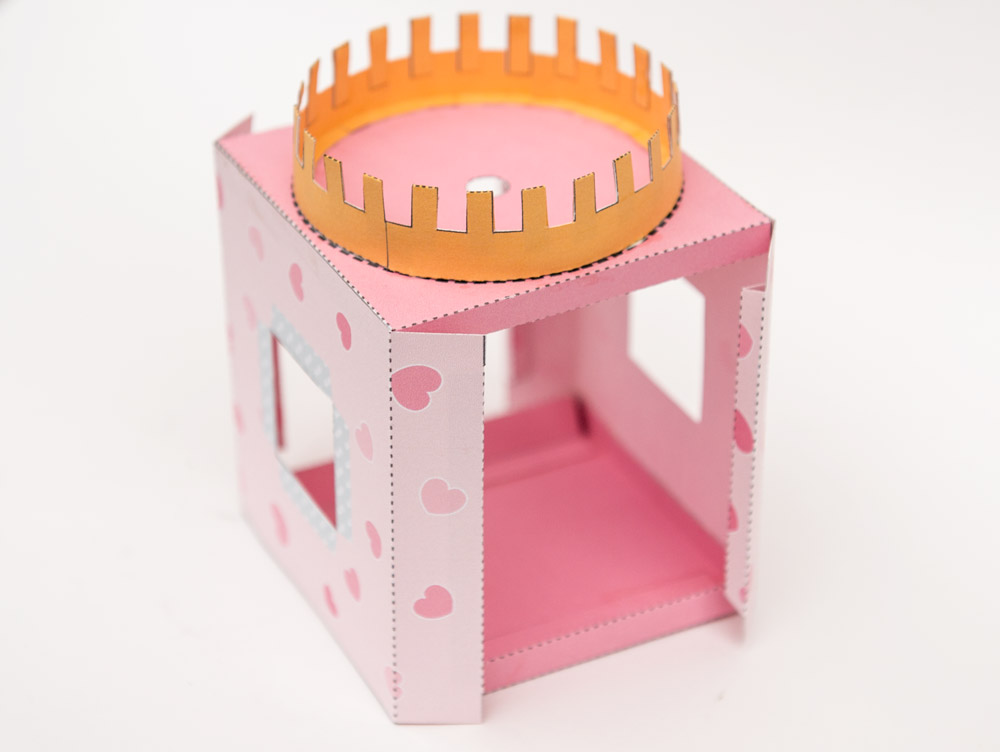 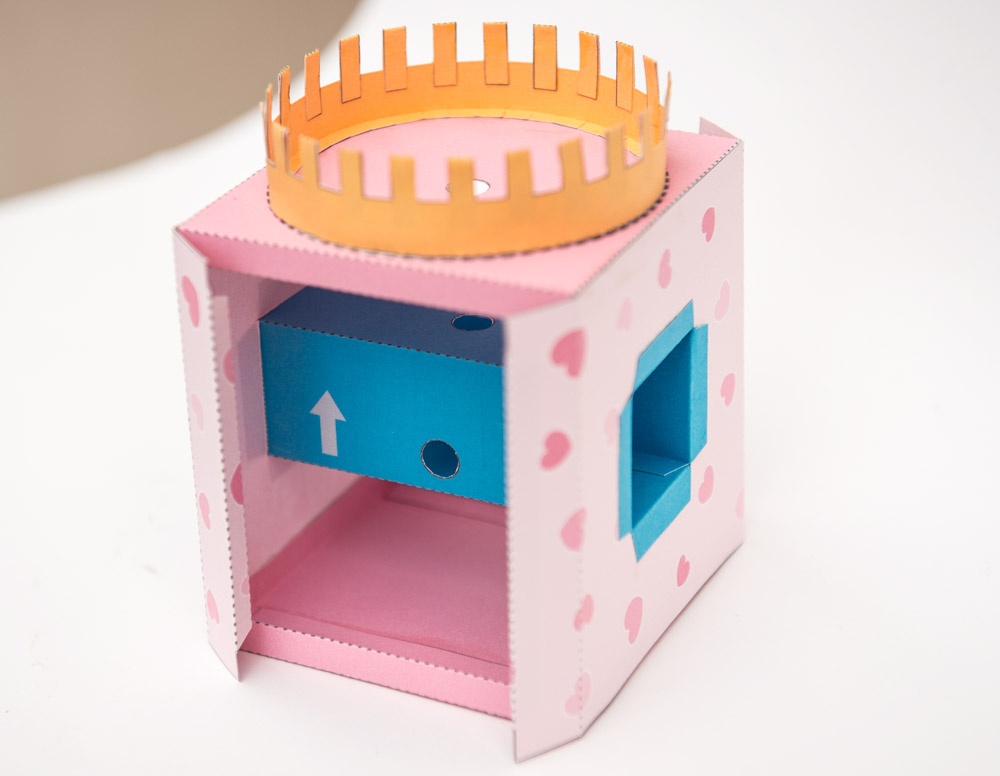 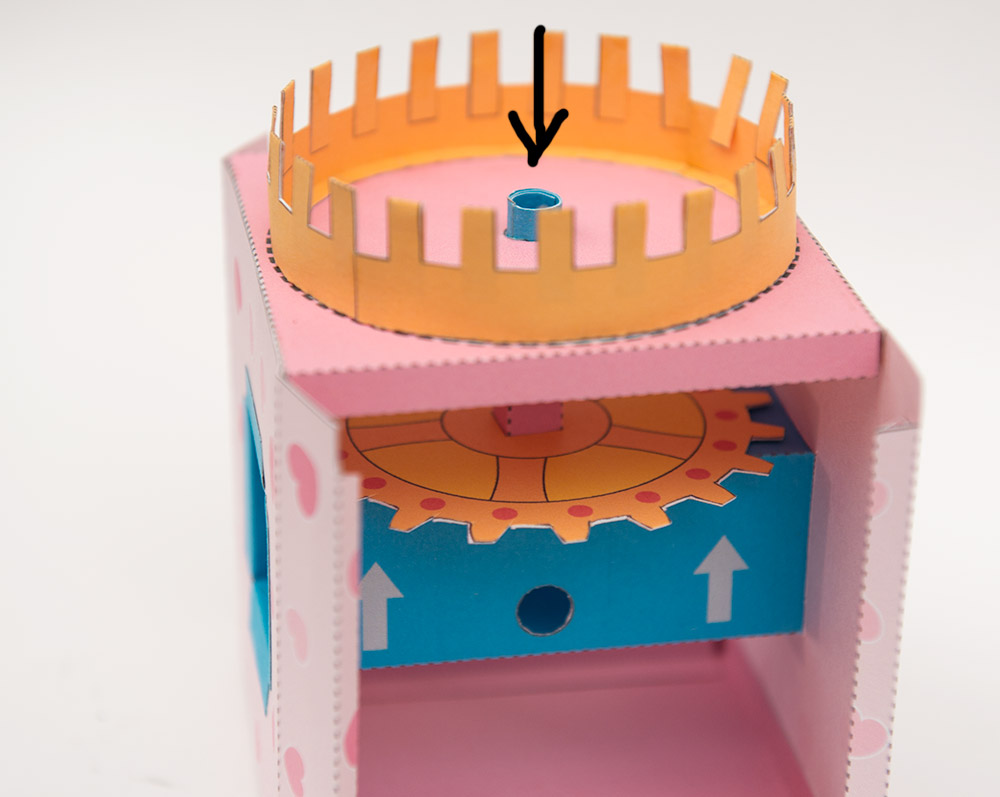 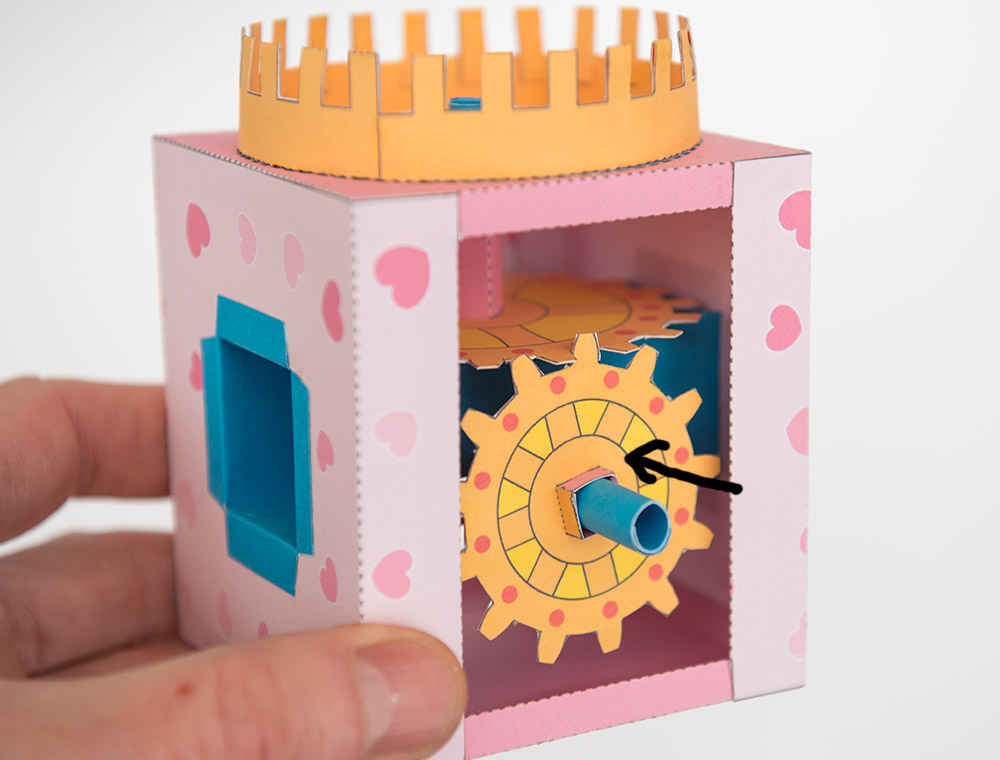 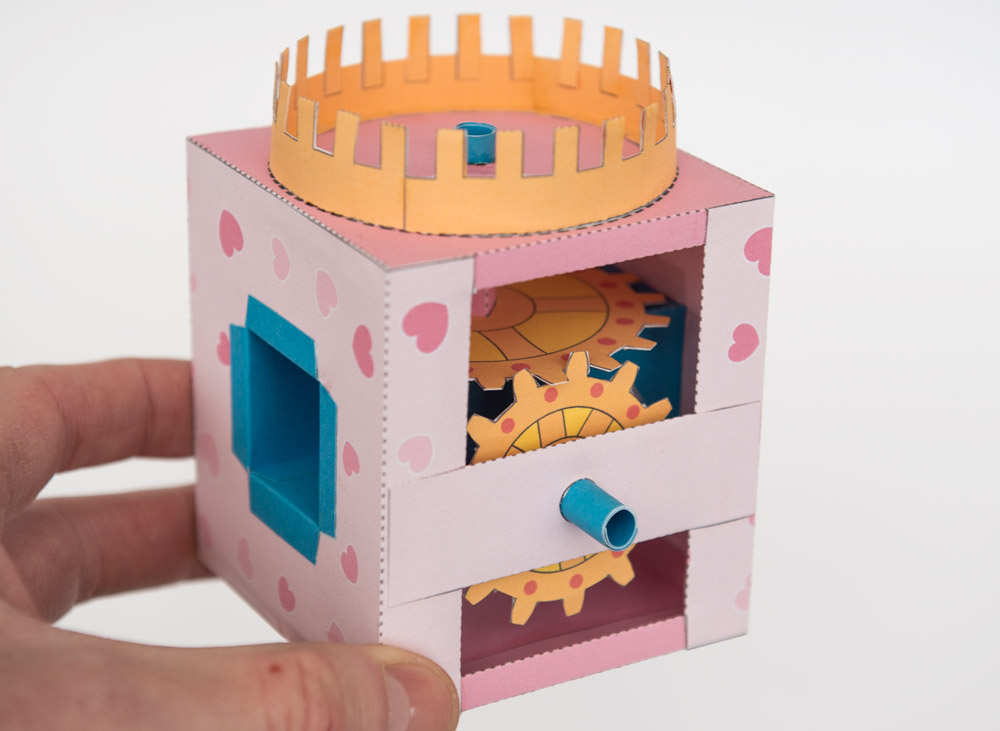 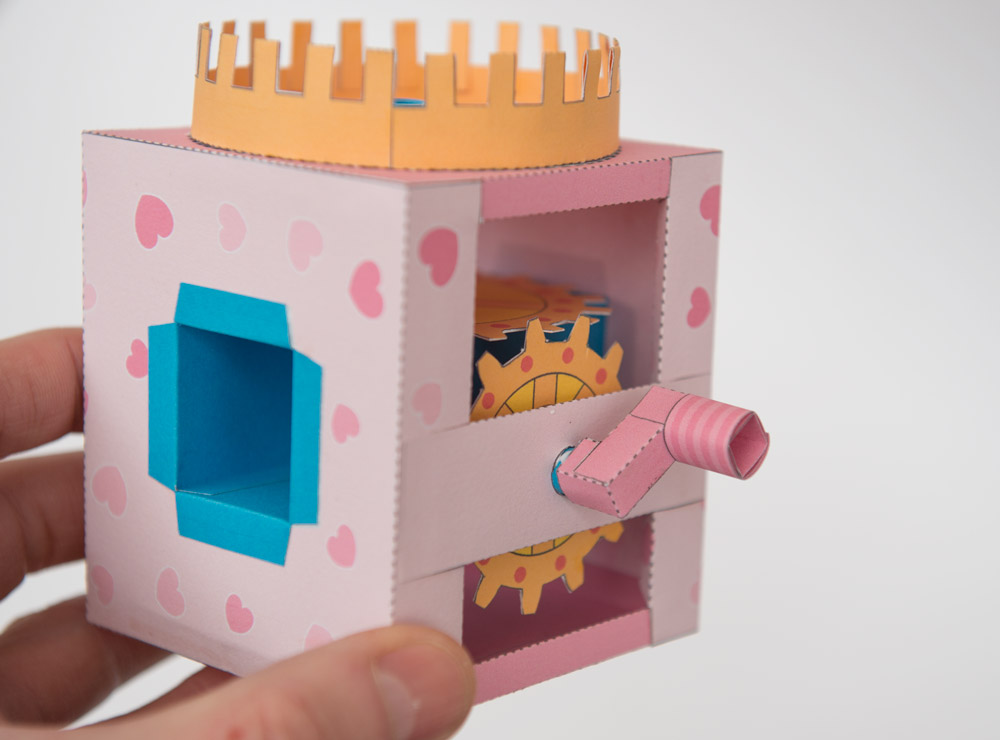 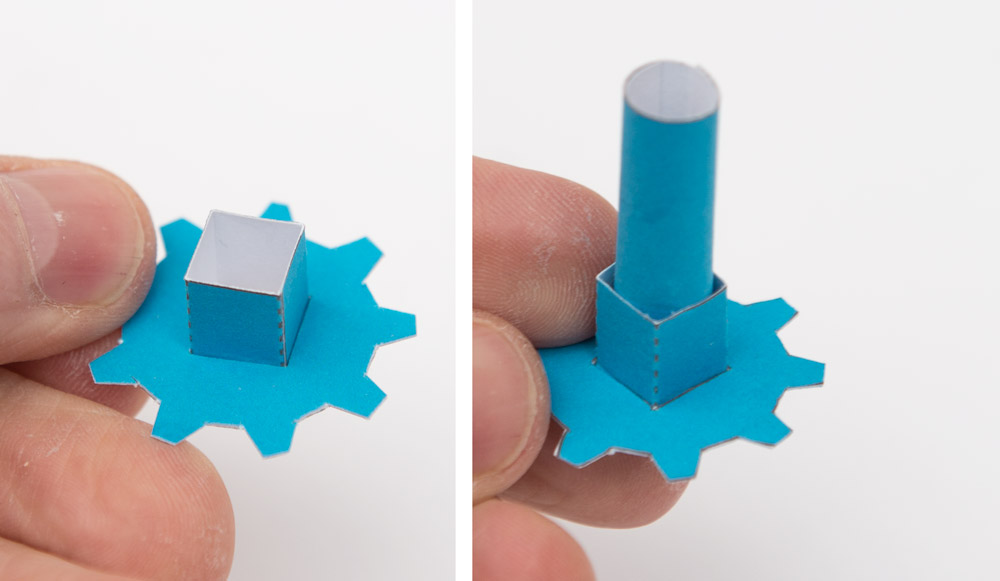 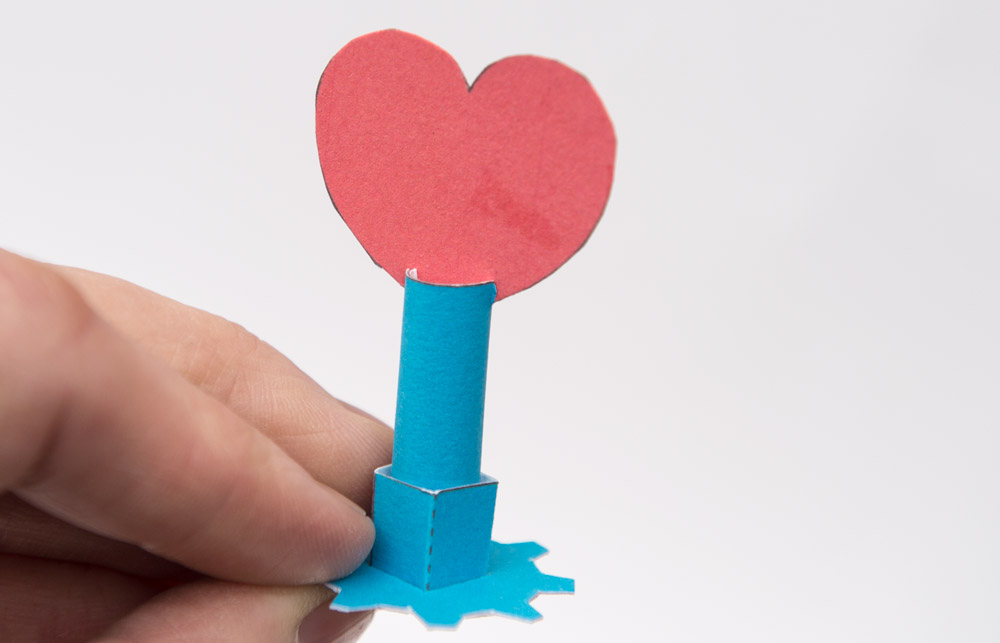 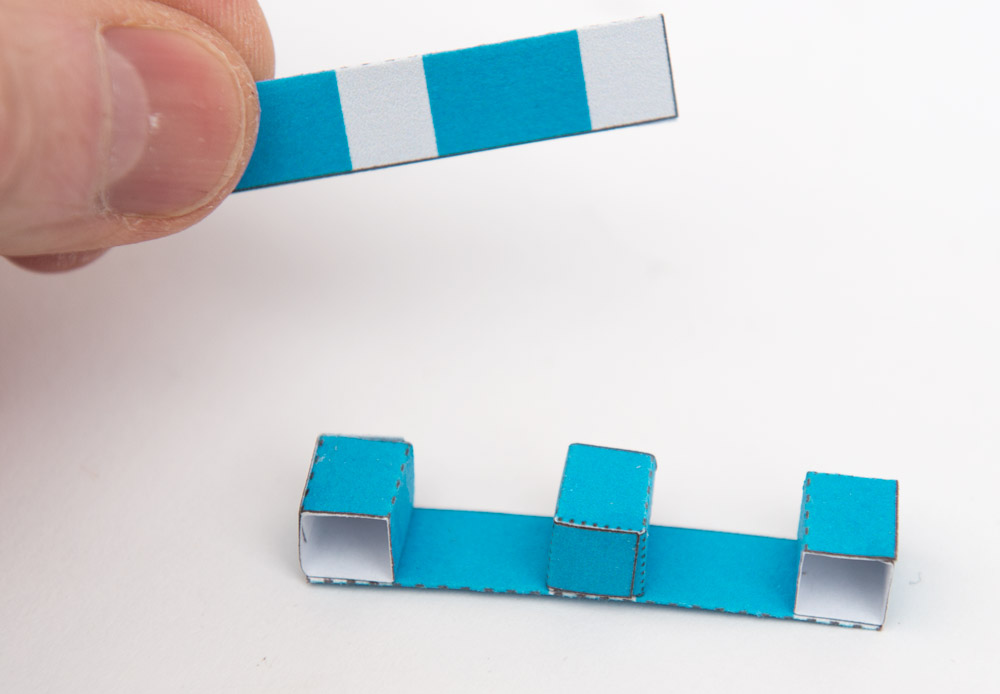 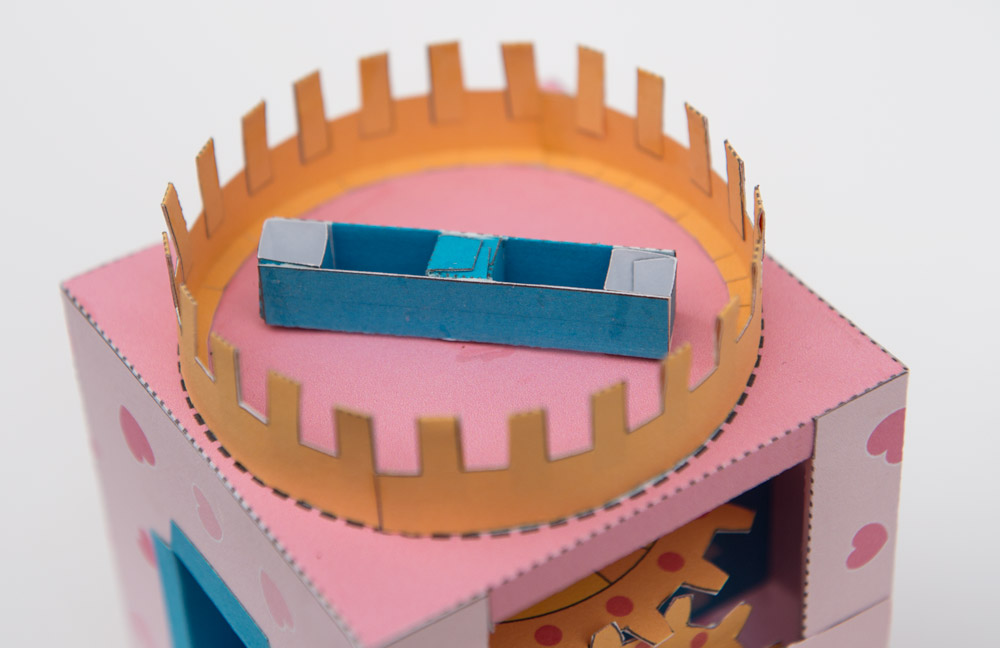 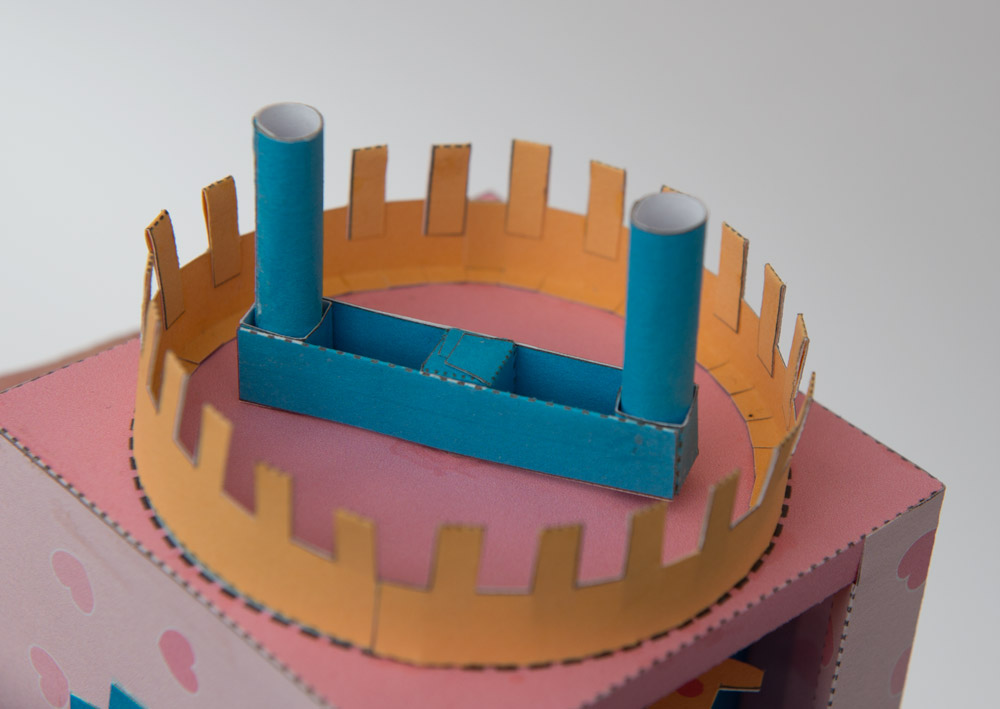 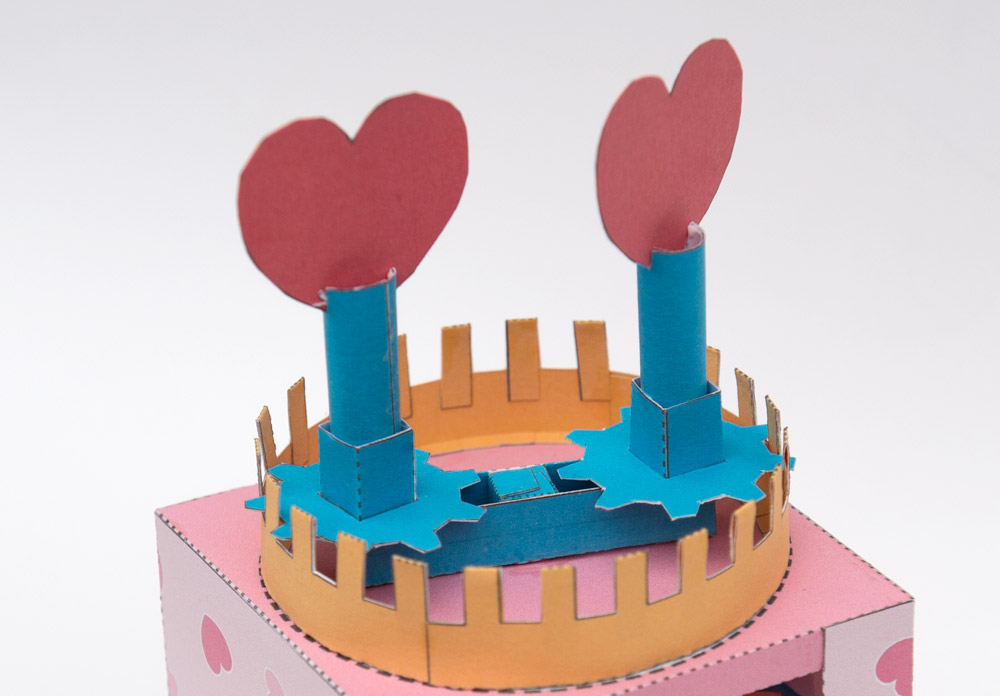 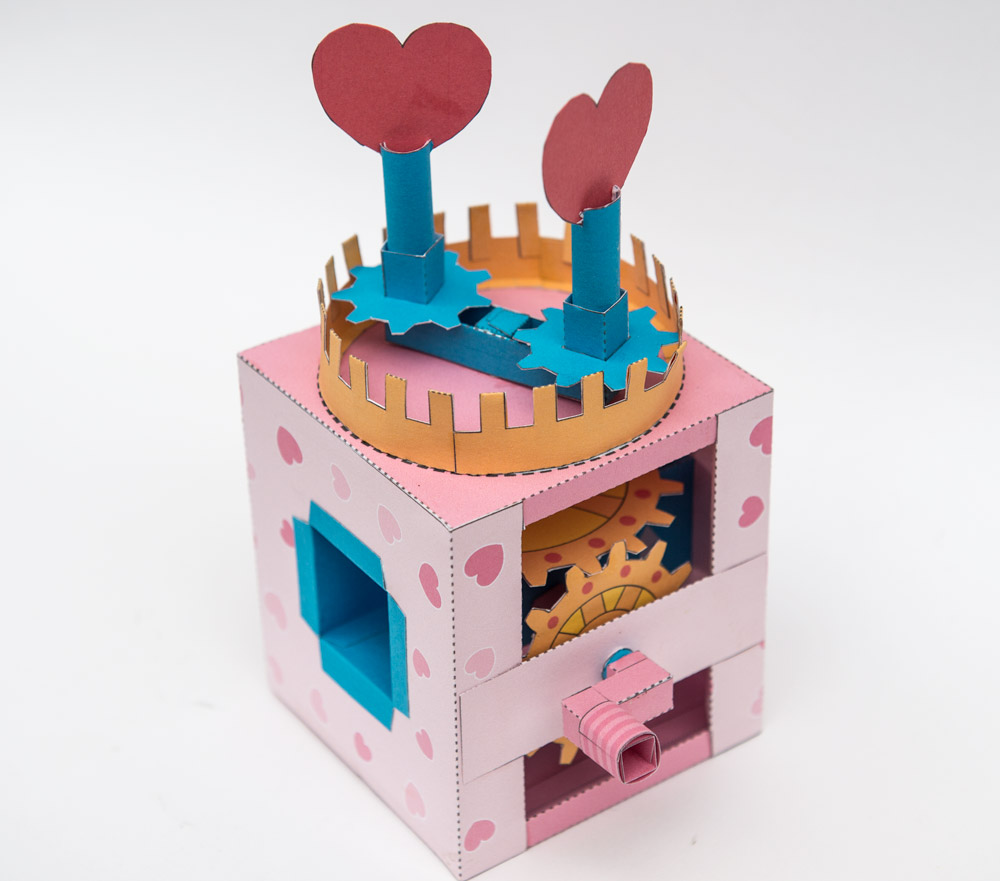