View cart “Chameleon” has been added to your cart. 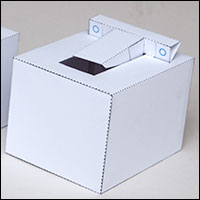 Pendulum Experiments: Join in at Home 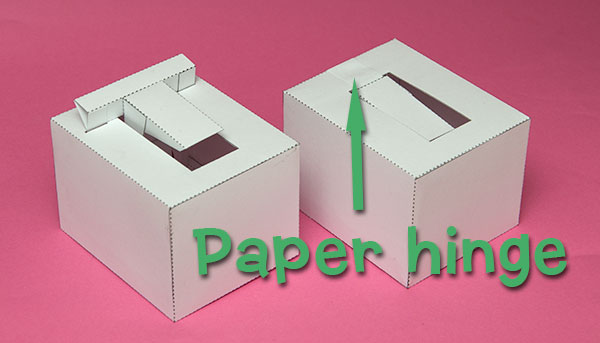 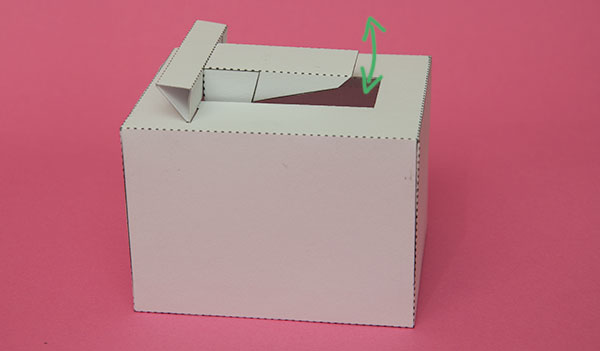 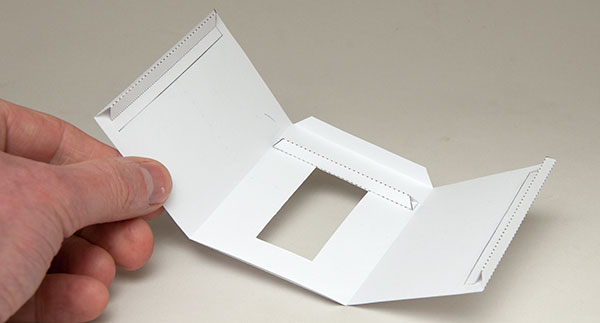 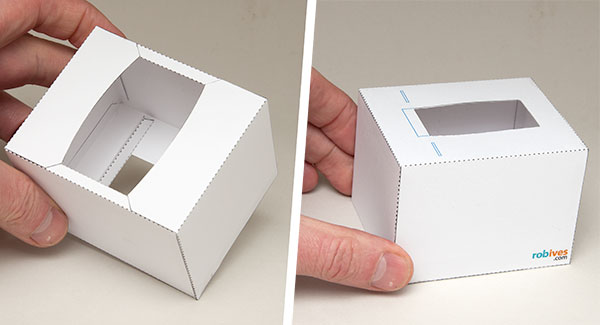 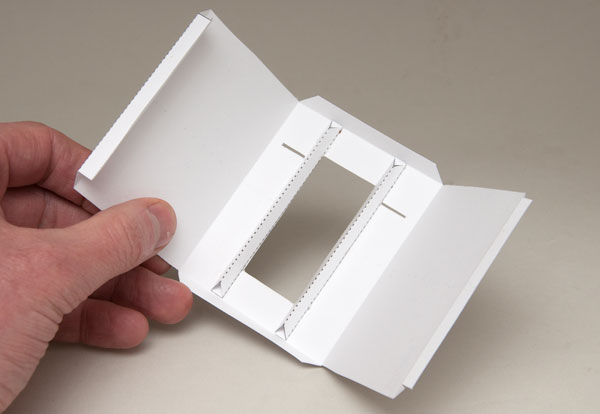 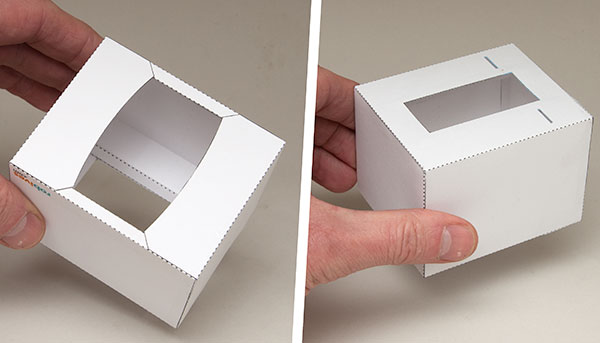 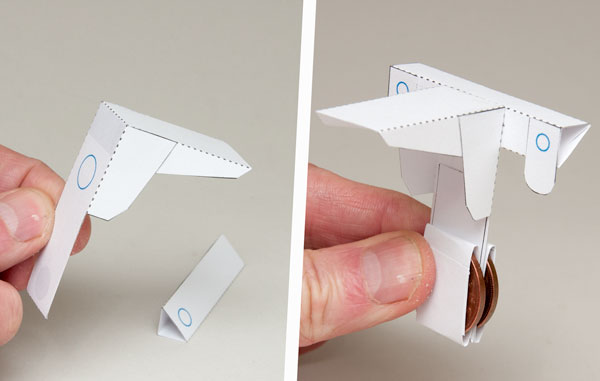 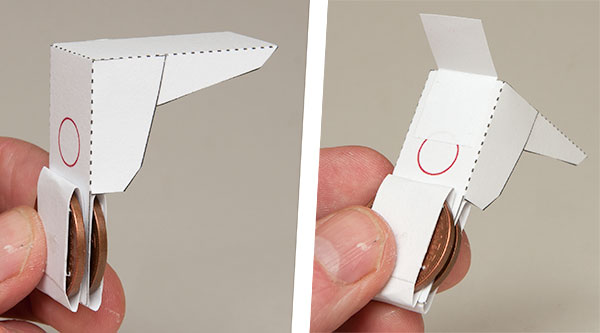 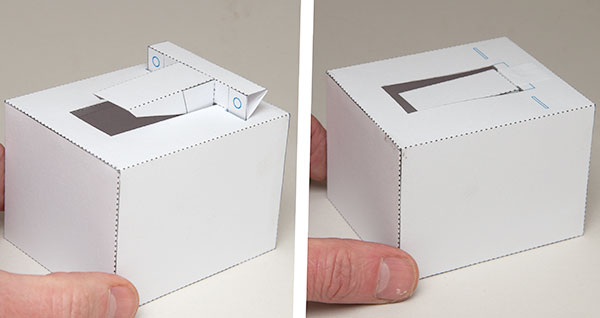