I’m trying out a few different mechanisms for my bird box project.

Rather than experimenting with several designs and then just posting one as a download I thought you might be interested to try out the various designs yourself and join in the fun!

Here’s the second layout of a two pipe twitterer. The volume of the bellows is much greater than the previous version so the sound is much clearer. I’ll be releasing this one and the previous double bellows project as downloadable kits in the next few days.

This version has a fixed ‘V’ shape outer with a moving centre piece which, when moved up and down, blows first one pipe then the other. I should be able to link this centre piece to the birds beak to make an animated bird model. 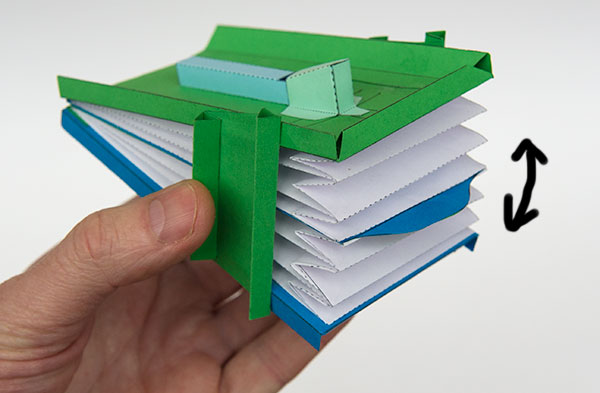 From this angle you can see both pipes, each pipe is tuned to a different note.

I envisage fitting the bird here on the side of the bellows unit. 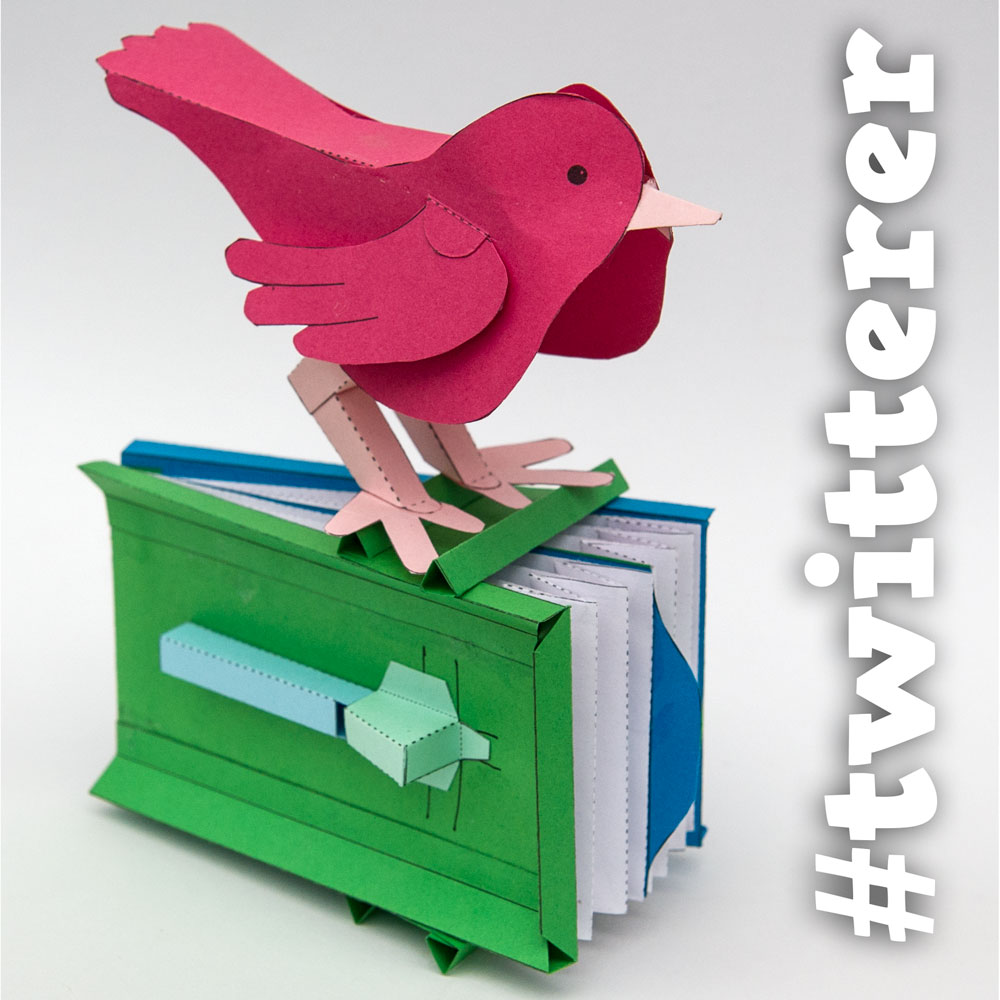