I've started off by adapting the bi-directional ratchet mechanism so that it turns a full 180° degrees for each cycle. I've done this by reducing the number of teeth on the wheel to four. 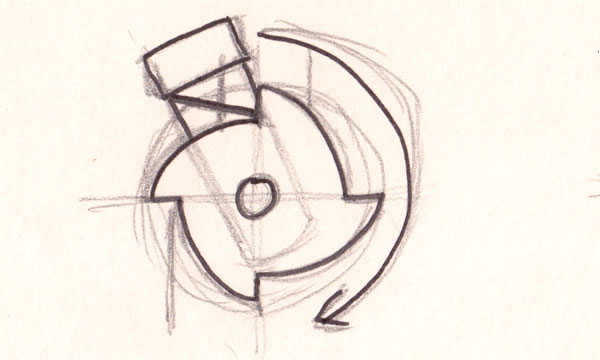 Here's the result. It works, sort of.  I could connect a pair of arms to the cross bar, (Under my finger in the picture.) which would then rock back and forth to rotate the face.

The downside is that it really is at the edge of what the mechanism will do, it works, but not easily, not smoothly.

Two more mechanisms to try. A double ended geneva drive mechanism modified from this mechanism. I have the parts cut out for this, ready to try. I think it will be a good solid mechanism. I plan to put a handle on the back of the box and the face connected to the axle running though the cross piece on the front side of the box, one turn of the handle would make the face on the front turn 180°. 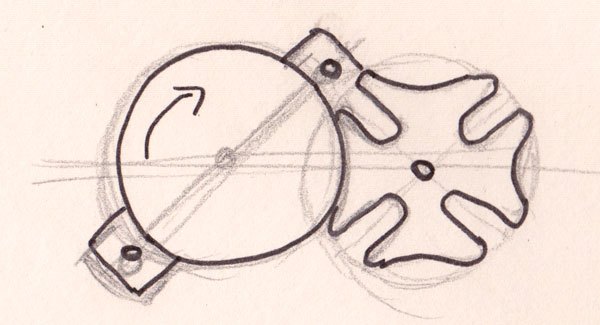 Alternative three, a rack and pinion drive. Also promising.  It could work quite nicely. The face would be attached to the gear with the rack running through the body as a set of arms with hands on each end. It would then just be a case of pushing the arms one way for happy face, the other way for sad face. Watch this space.