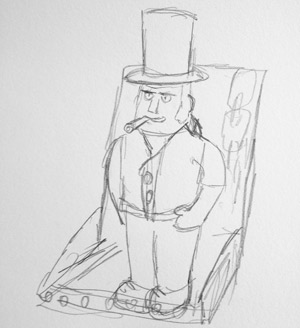 Isambard Kingdom Brunel, Heroic engineer of the Victorian age. Part of an on-going project I have been turning over in my mind for a while now. At the moment it is fairly settled on a group of three paper characters. IKB, Charles Babbage and of course the amazing Ada Lovelace. I've started with IKB for the prosaic reason that I had a paper top hat on my desk from another project. I envisage the final project being  a paper character standing in a display box kind of like a superhero toy. Below is a cursory  report on progress so far. 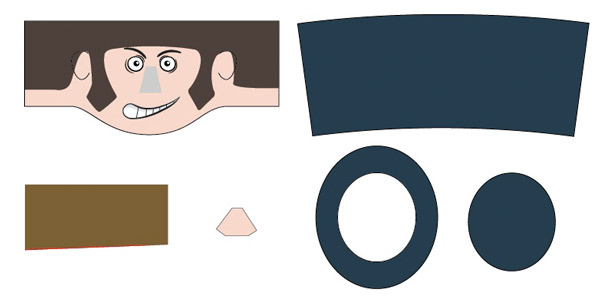 Head and hat. The nose is a little large on this draft and the brows need to be heavier based on portraits of the man himself. The object, bottom left, rolls up to make his cigar. The red on the lower edge combined with the slight slope makes a glowing end. 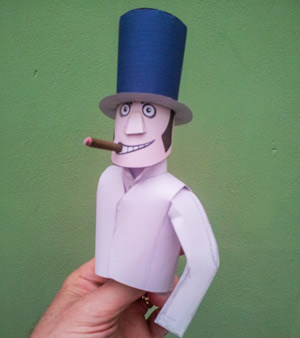 Head assembled and fitted to a neck along with rather natty collar. The arm is a single thickness of card fitted into the jacket. 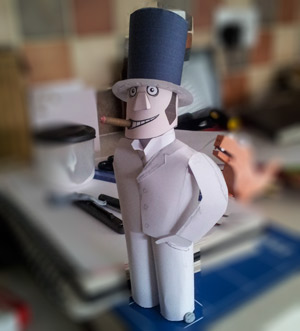 Here with legs and hand jauntily pushed into trouser pocket. He still needs feet. (Sorry about the mess, #truelove would be appalled but hey, she's at the gym:-) 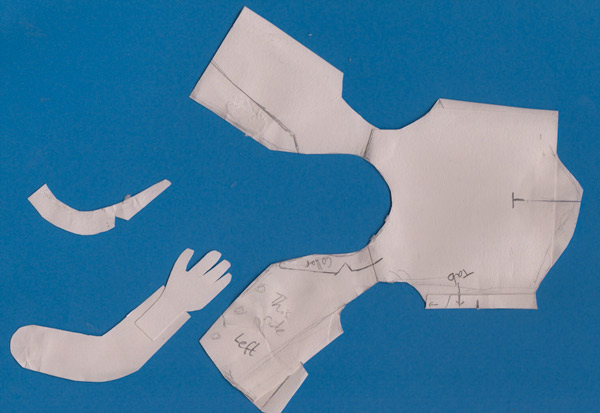 I really don't like this stage. I've had to cut up the bits and put them in the scanner ready to transfer to a file. I don't like cutting up the model, I'm always worried that it won't go back together ever again.