Ideas often start in the form of a sketch. I liked the idea of a sound making robot and while I was waiting for my computer backup to complete I drew out a couple of ideas. Bellows and pipes to make a Whistling Robot. 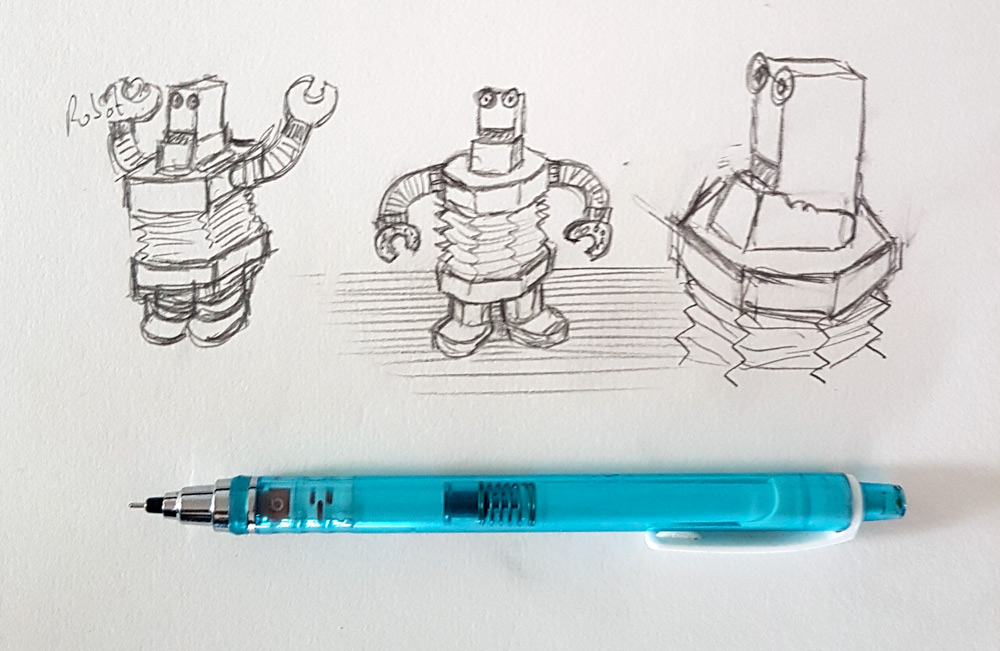 I decided to go with the hexagon section to give a slightly rounded appearance. Here’s the first draft. 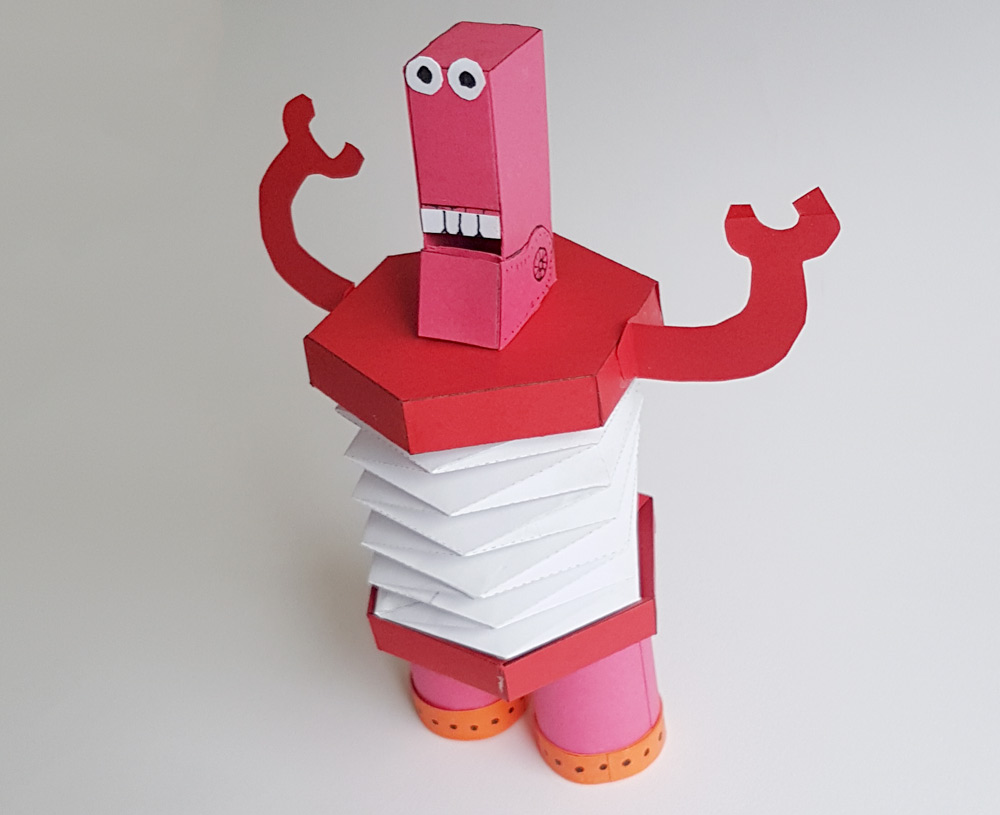 In the second version I’ve lifted the head slightly from the body then redirected the air flow for the pipe via the neck. I’ve also given the top and bottom sections a tapered profile. 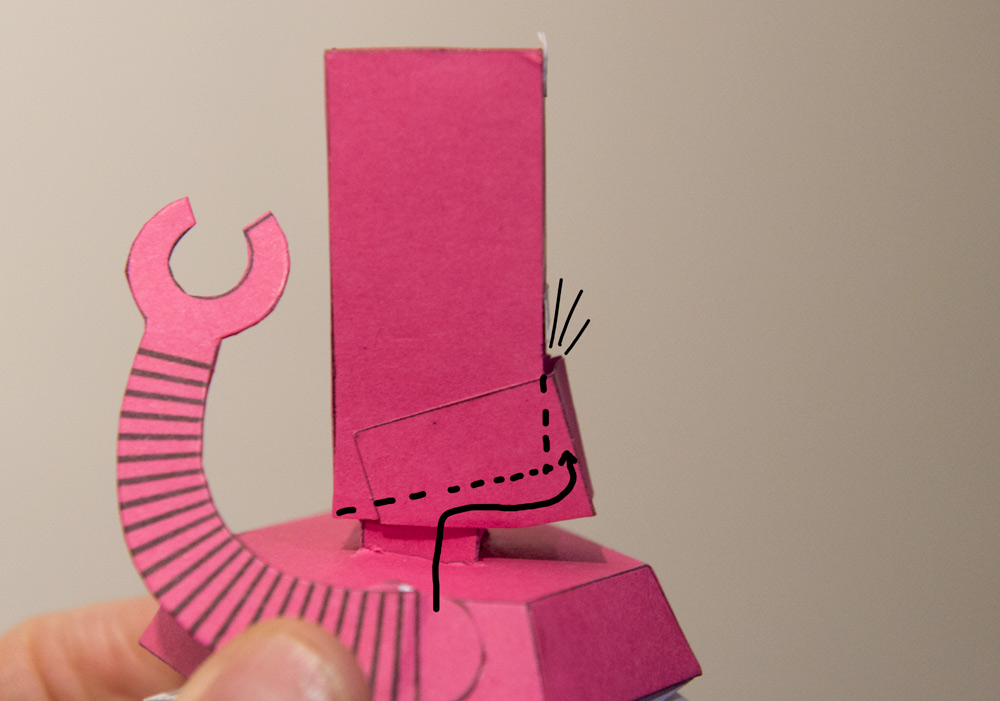 I’ll need to do a bit of work to sort out the jaw line in the next iteration but I’m pleased with how the model is coming together. Also, the whistle part, created as air is blown over the edge of the teeth, works nicely. 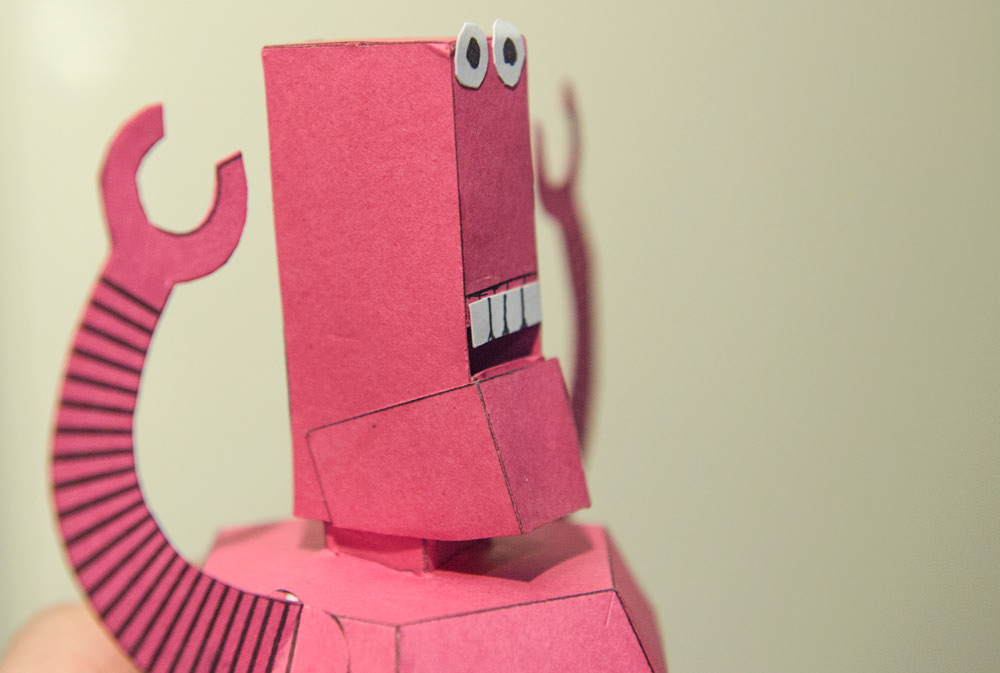 Second prototype assembled and working nicely! Pump the bellows and the robot whistles! 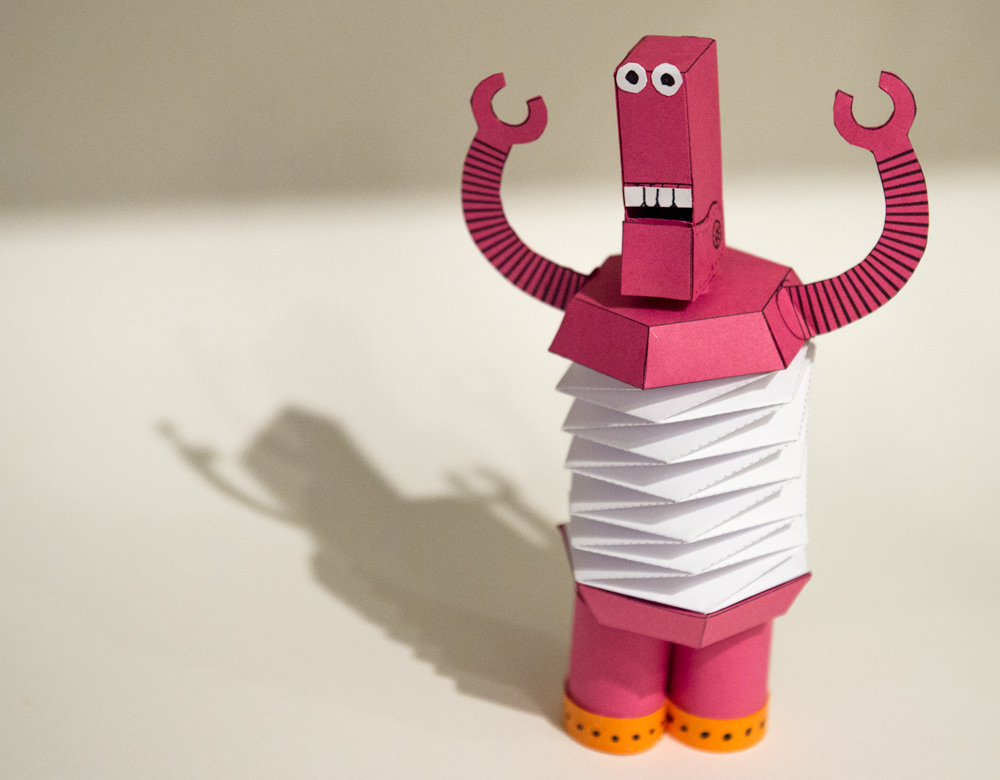