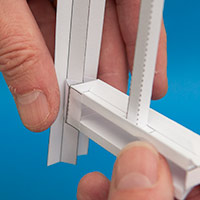 The first draft of the upright scotch yoke mechanism has set off alarm bell. 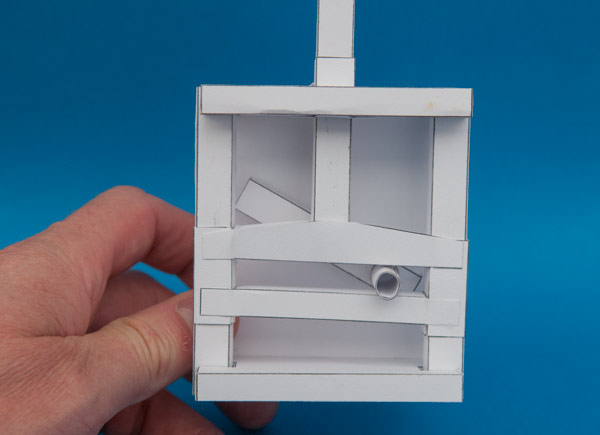 Notice how the yoke is sloping down to the right. The parts are really hard to assemble and virtually impossible to keep square.

Combine that with the square section pillars and I start to think that I have moved away from proper paper engineering techniques. Square section pillars deform easily, not ideal for structural parts. And joining them together using a cut out slot in the base? Well, there is simply no excuse. 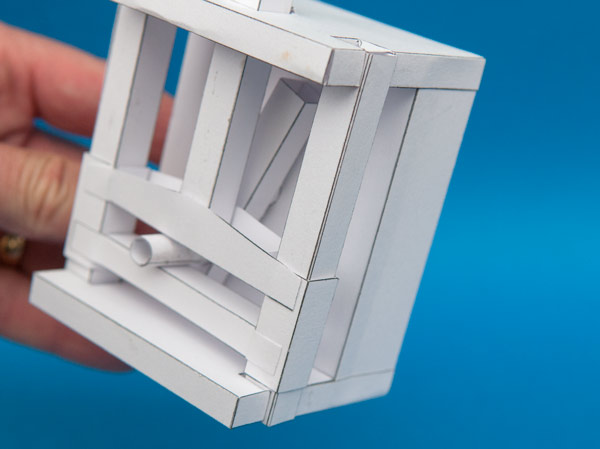 On putting together a measured out version of the vertical sliders and yoke I had the same problem of alignment with a pronounced tapering of the vertical shafts. These parts were so out of line that the model simply wouldn't fit together. 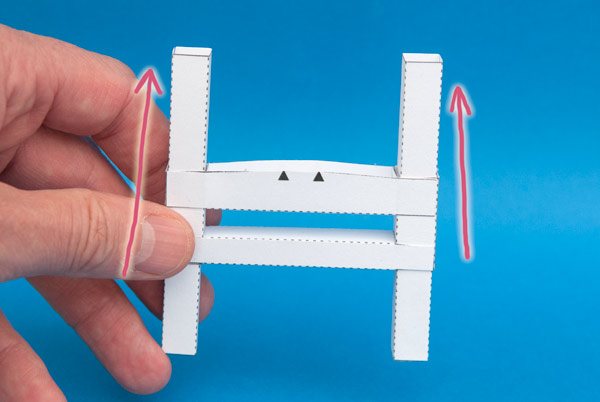 I've probably said this before but: It reminds me of Ironbridge. The very first bridge constructed from iron. The artisans who constructed this marvel, which stands to this day, were carpenters and stone masons. Iron was a new material to them. To join the bridge parts together they used the techniques they were familiar with. In this case, dovetail joints and dowels. 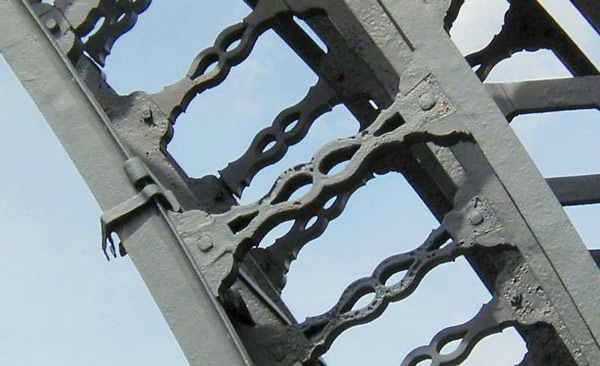 It worked and is a truly beautiful structure but later constructions used techniques more suited to their materials.

With this allegory in mind I set off to redesign the scotch yoke mechanism using techniques more suited to paper engineering. Starting with the slot that makes up the yoke. I've redesigned it using triangular tube sections and also substantially reduced the width of the vertical shaft, down to six millimeters from eleven. 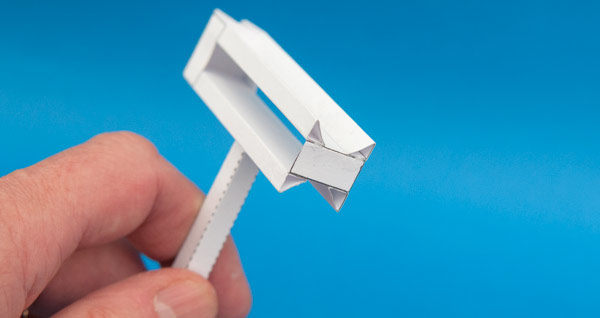 To replace the square section tubes and the slider tubes I've used a couple more triangles. These make a triangle shaped cut out which will locate accurately over a long triangle section tube. 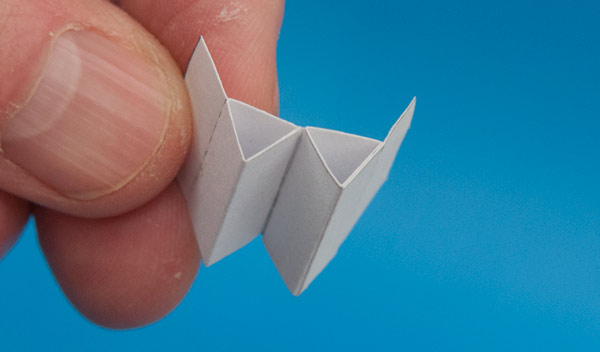 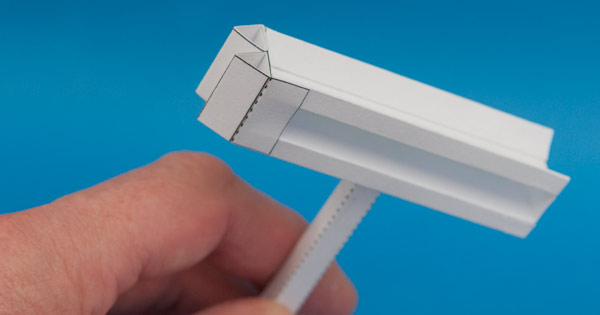 A long triangle section slide can then easily be fitted to the inside wall of a box, one on each side ready to hold the yoke in place. The circular drive pin, which I've drawn in below, will move the yoke up and down. It's all looking promising but it is getting late. Full assembly tomorrow morning. 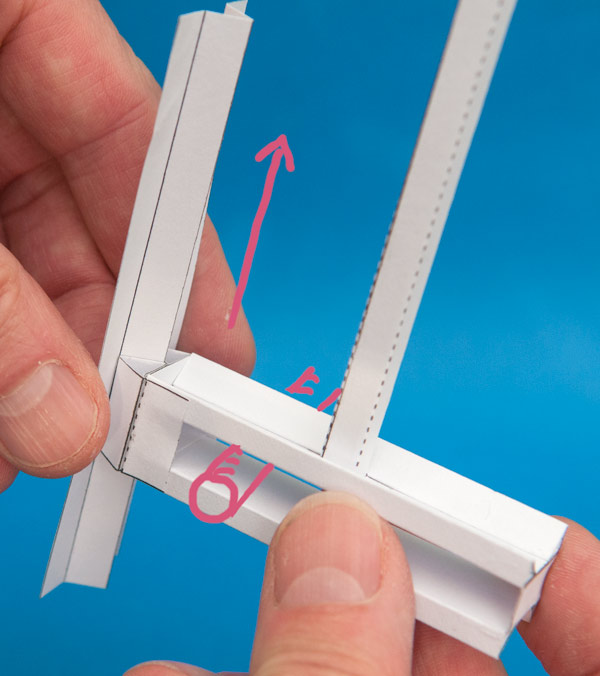 I made this sketch of my initial plans for this design. It has developed a fair bit from this point. That's usually the way once I start actually cutting stuff out. 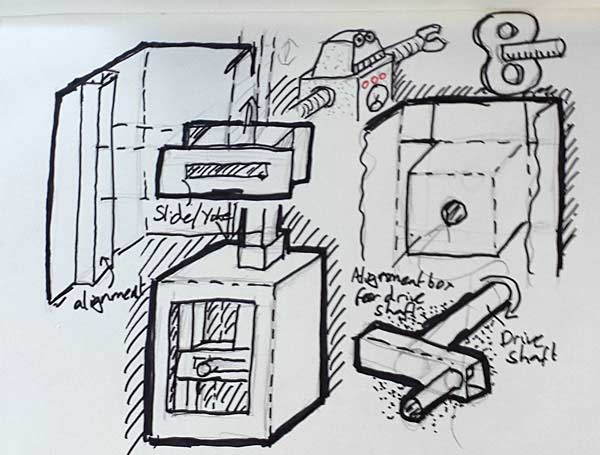