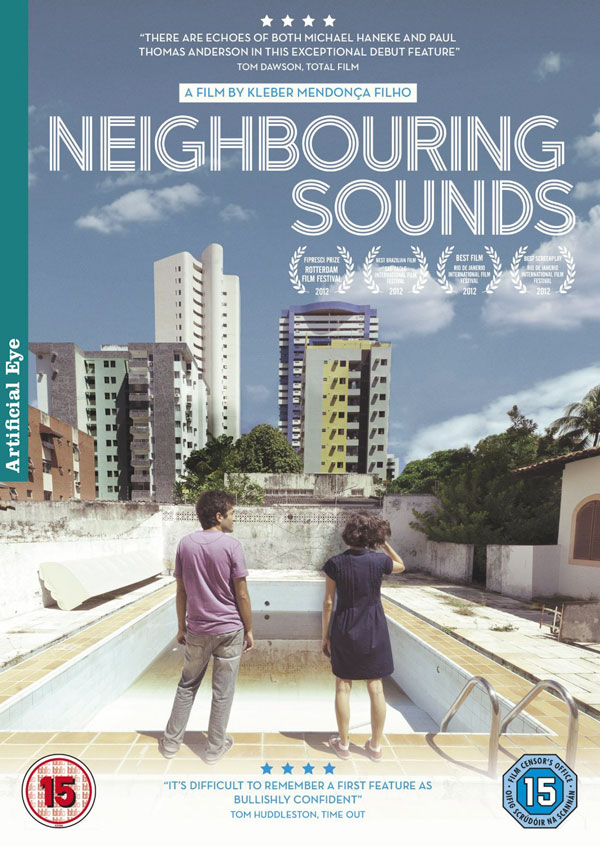 I had a meeting at Brother International the other day to delver some models. Chatting afterwards, Laura, who had commisioned the models, mentioned that she had seen a Flying Pig model in a film. Unfortunately she couldn't remember which film, only that it was Brazilian.
Faced with the prospect of watching all Brazilian films ever I resigned myself to never knowing.
That was until I received an email from Sarah at Cabaret Mechanical Theatre. She'd seen it too and she knew the film's name!

Amazon to the rescue. I must admit that I fast forwarded through the film. I'll go back and watch it properly soon. But there it is! My big screen debut! For anyone who wants to check it, it is at time stamp 20:40

Thank you Laura and Sarah for letting me know!