There is no better way of understanding a mechanism than by getting your hands on it and trying it out. My last post, about the friction lock I am using in the escapement model, suffered from being written late at night and may not have been as clear as I would hope. But hey! I understood what I meant!

The friction lock is a way of allowing a slide to be moved up and down a bar but also stopping it sliding around when it is not being deliberately moved. It is a case adding just the right amount of friction between the slide and the bar. To this end, I've made a simple paper leaf spring.

If you are subscriber you can download the parts from the usual place. To play along at home, print the sheet onto thin card. (230 micron / 230 gsm) Score along the dotted lines and carefully cut out the parts.

Carefully curve the spring round and glue it down as shown above. 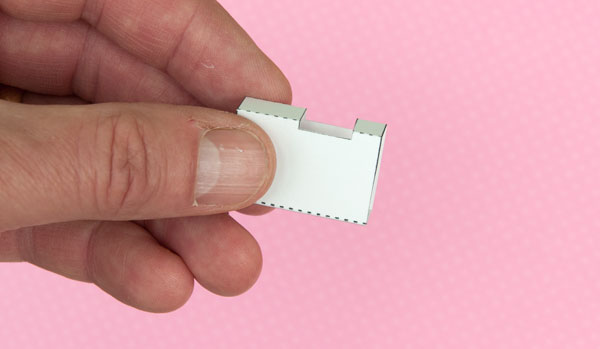 Glue together the slide. 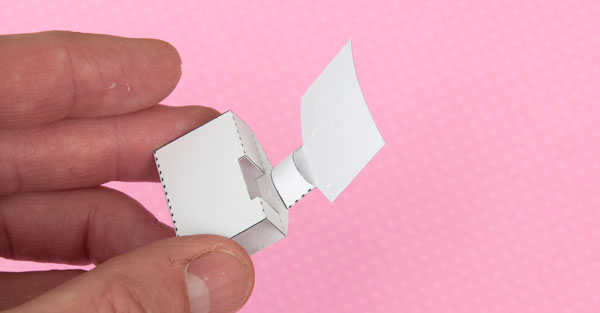 Glue the spring to the side of the slide.

Fold over and glue the other side down. 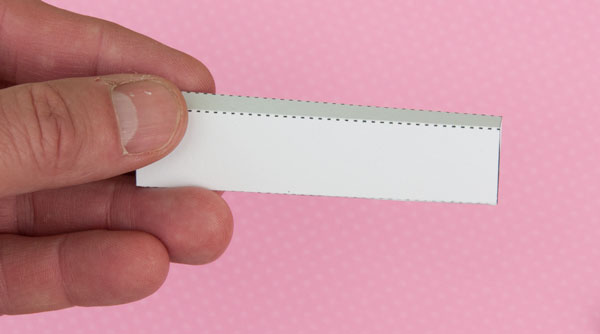 Glue together the bar.

Thread the slide onto the bar.

The leaf spring presses down on the top of the bar providing a constant source of friction. The slide should now be able to move up and down bar but will hold into position.  Useful!