I'm working on a project that uses multiple cams to drive a character. As part of the process I'm experimenting with the positioning of the cam follower. Current models using cams such as the Agreeable Sheep have the follower above the cam as in the first picture. For this project I thought I'd try having the follower slung beneath the cam as in the second two pictures. This allows me to fit in a longer push-rod which because of its extra length, should twist less as it moves.

In the third picture I've moved the follower end round to make a kind of bell crank. This makes for a more compact model. 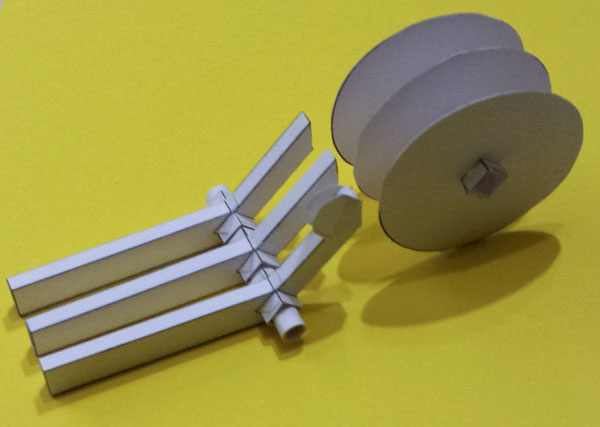 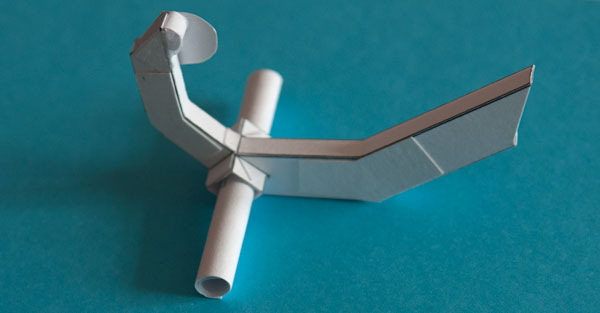 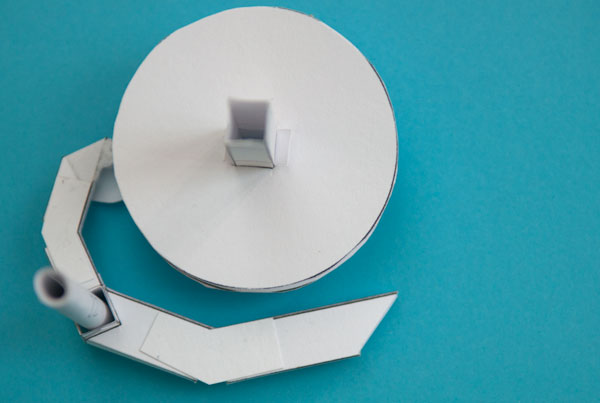 …making the model even more compact.

Next step, I'll be putting everything together and putting it into a box.