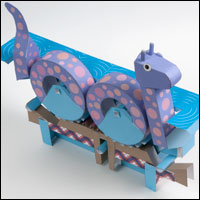 Nessie: Come and get it! 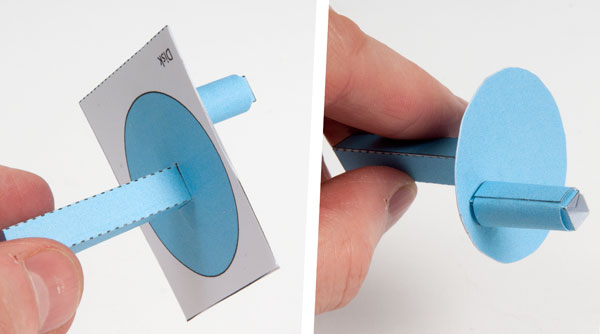 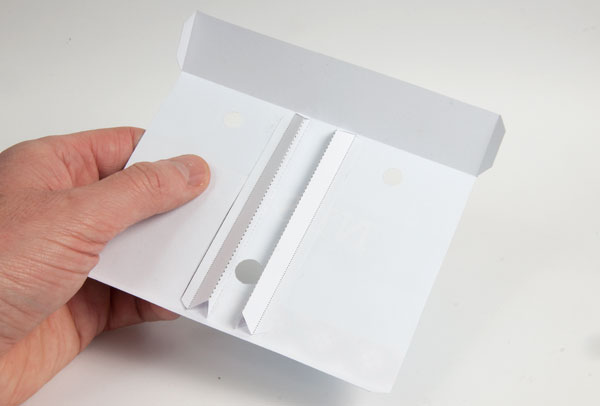 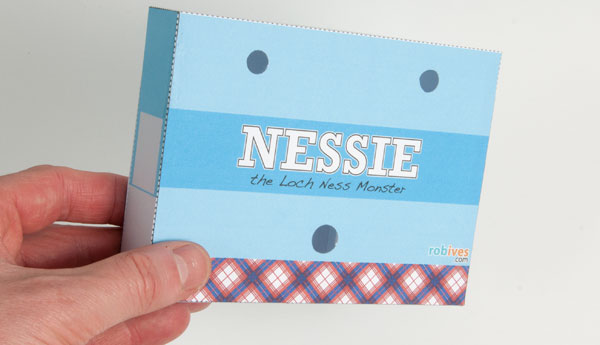 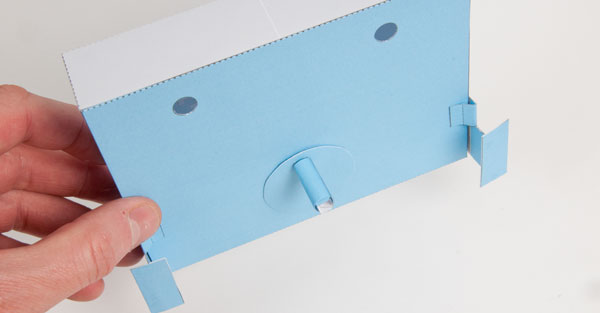 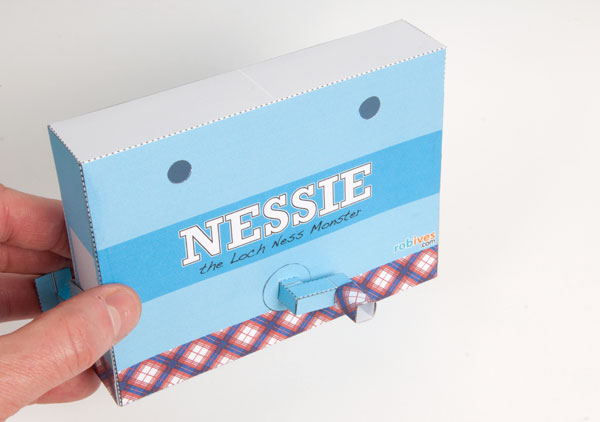 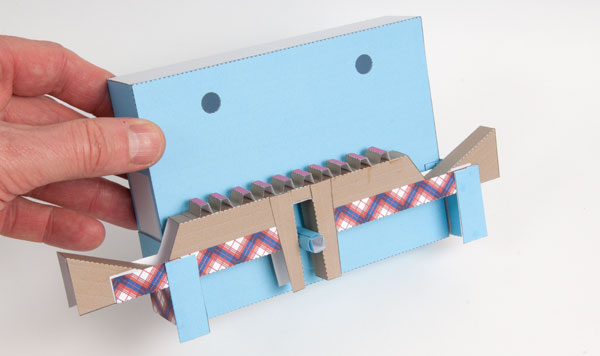 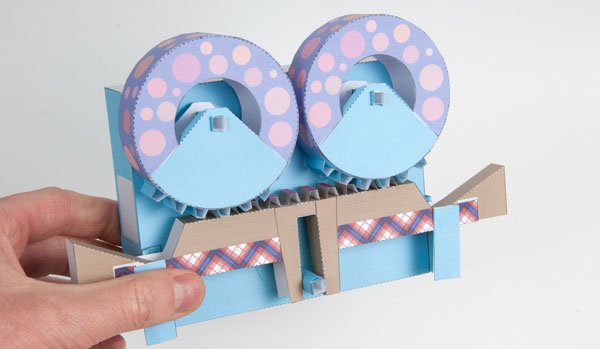 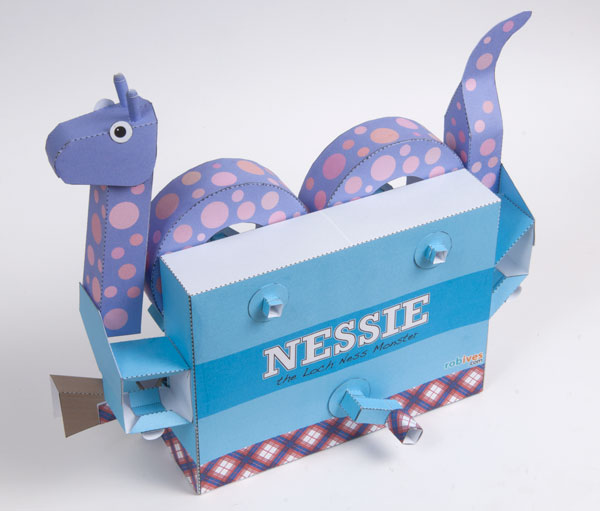 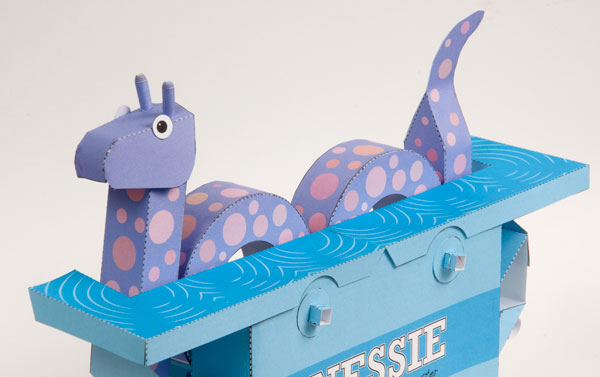