View cart “Turbine and Bellows to Download and Make” has been added to your cart. 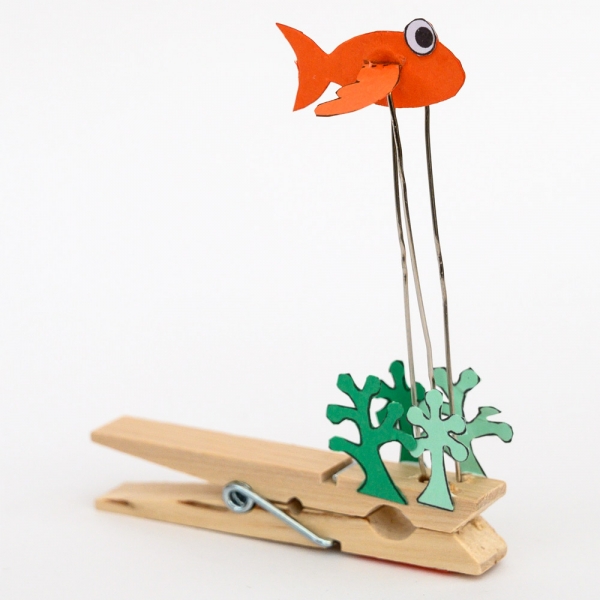 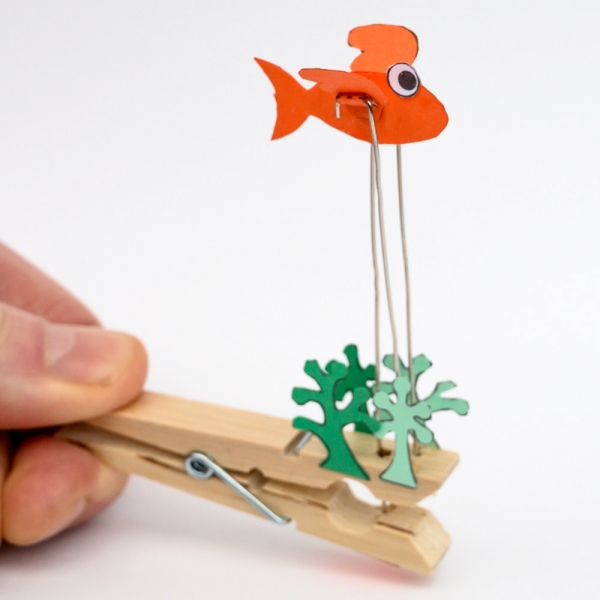 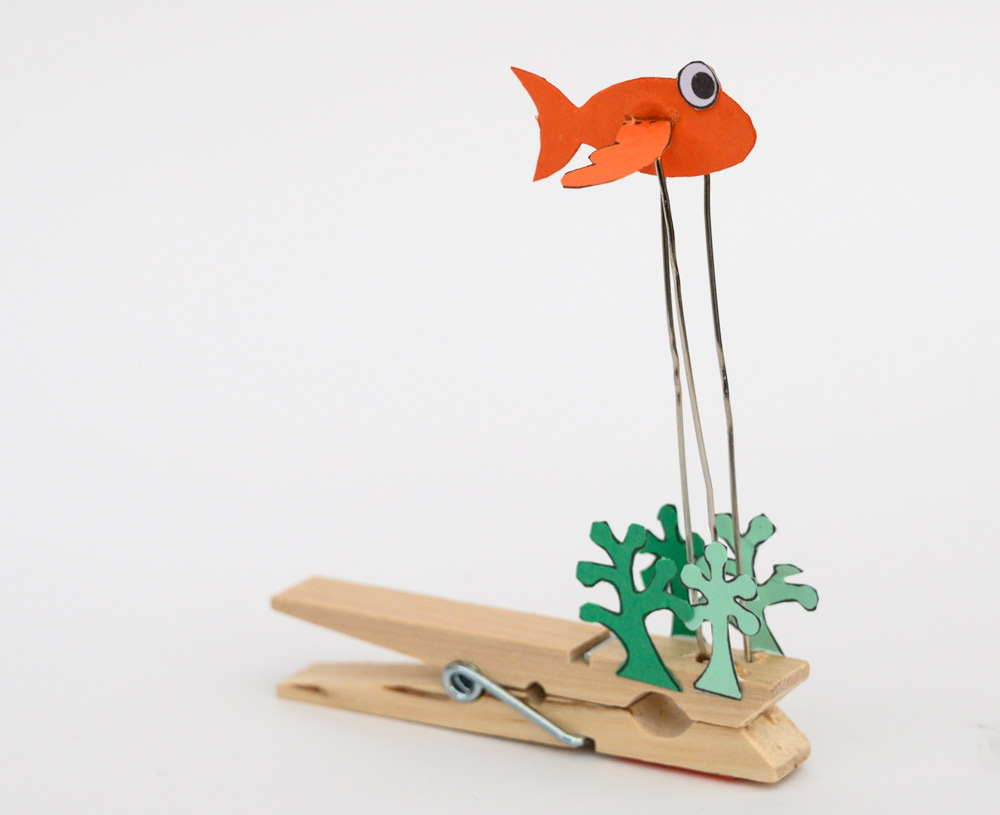 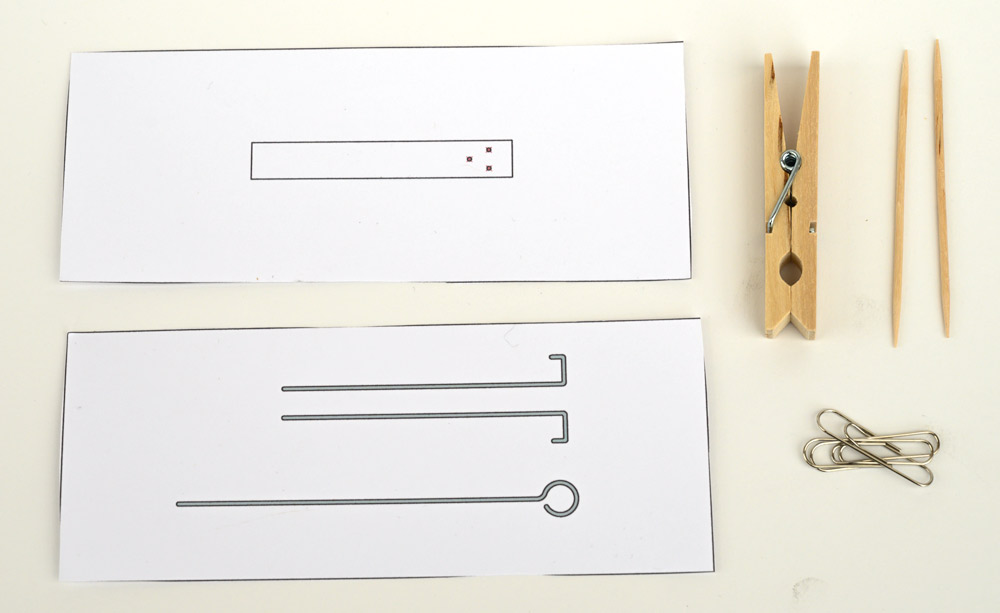 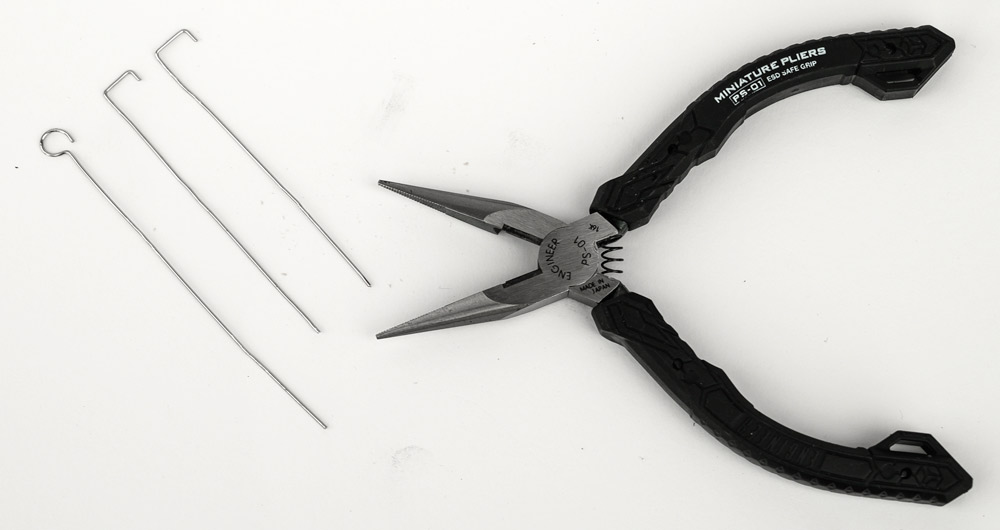 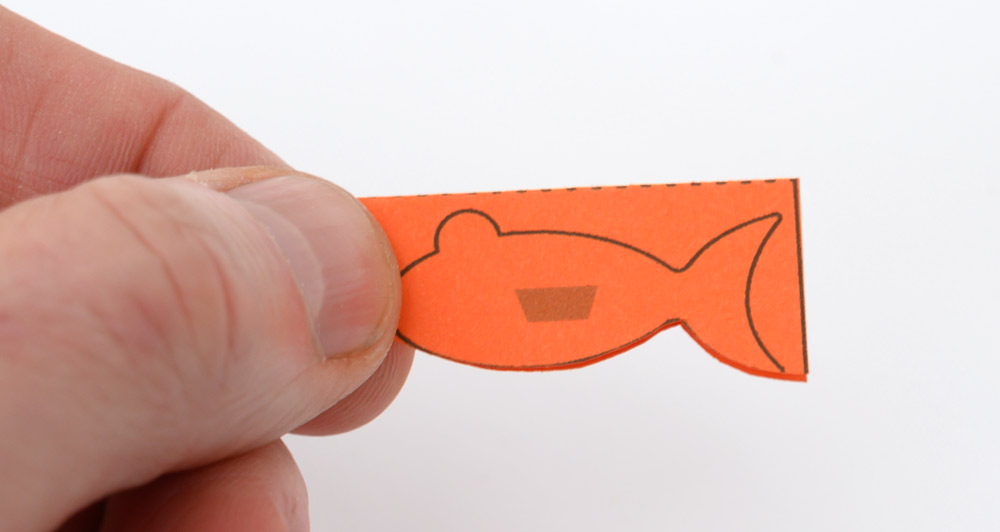 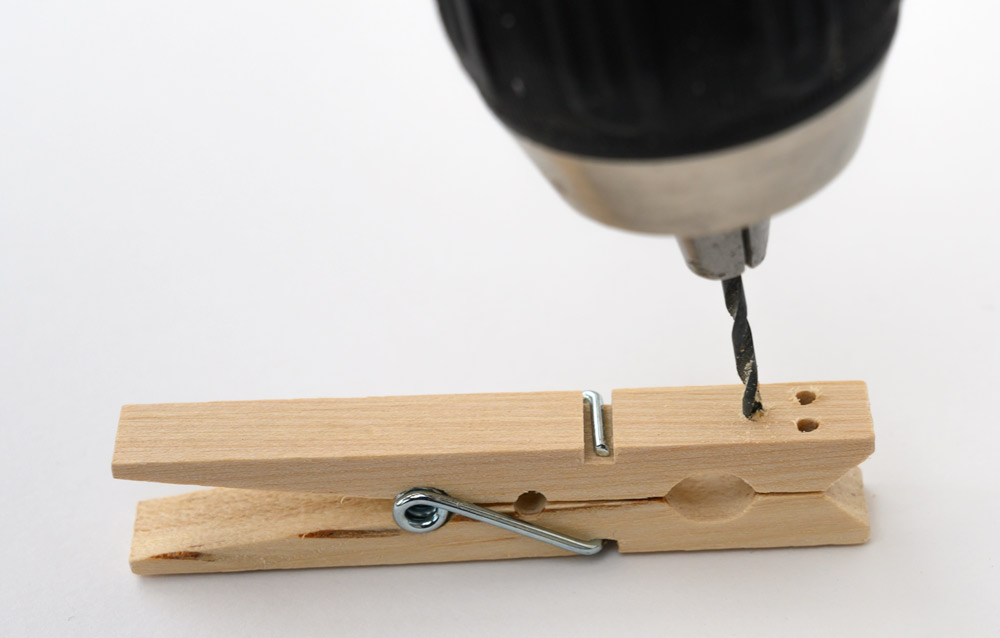 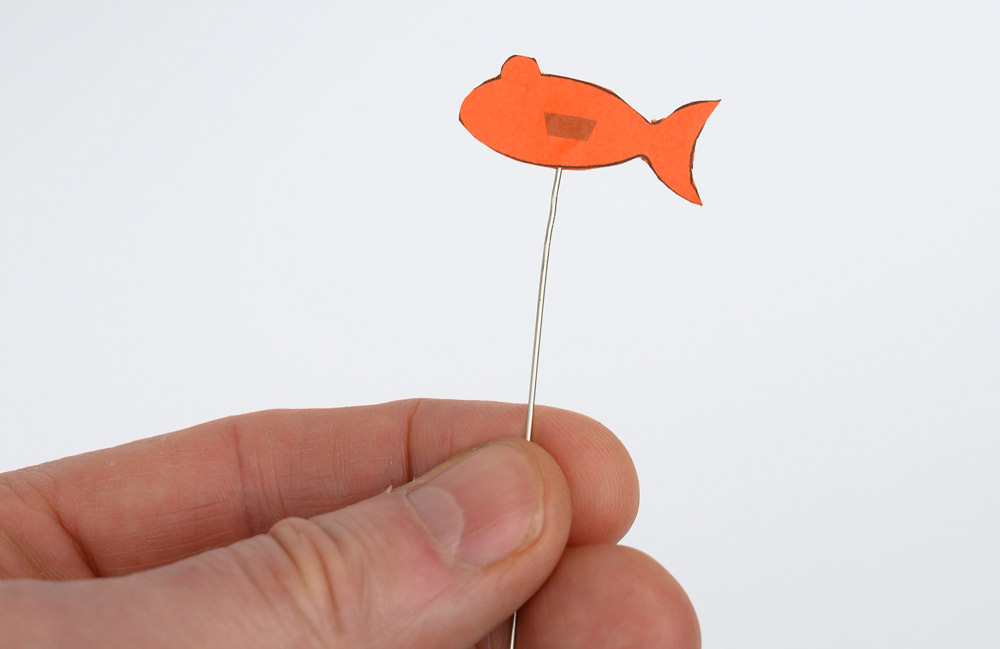 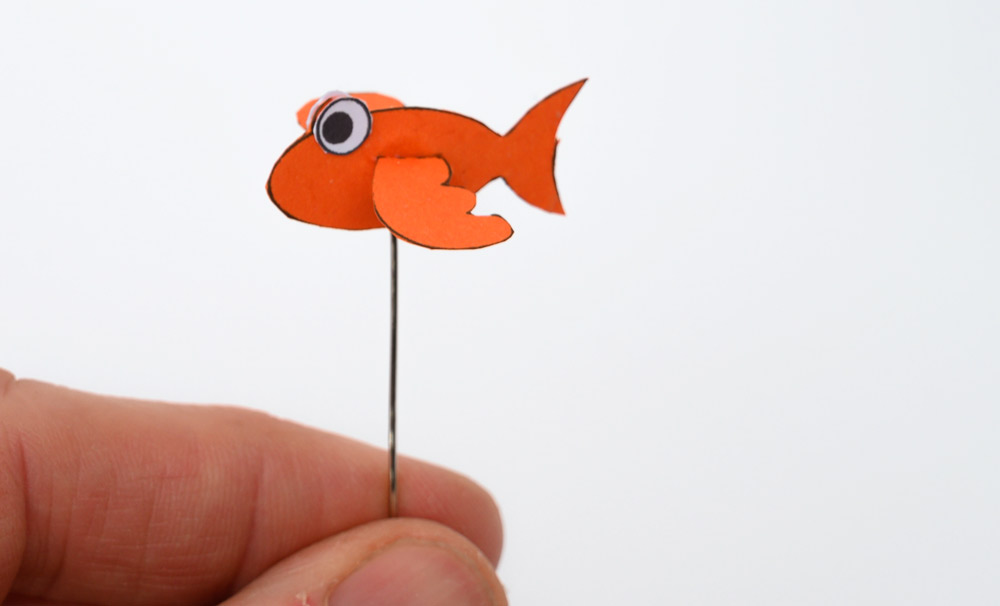 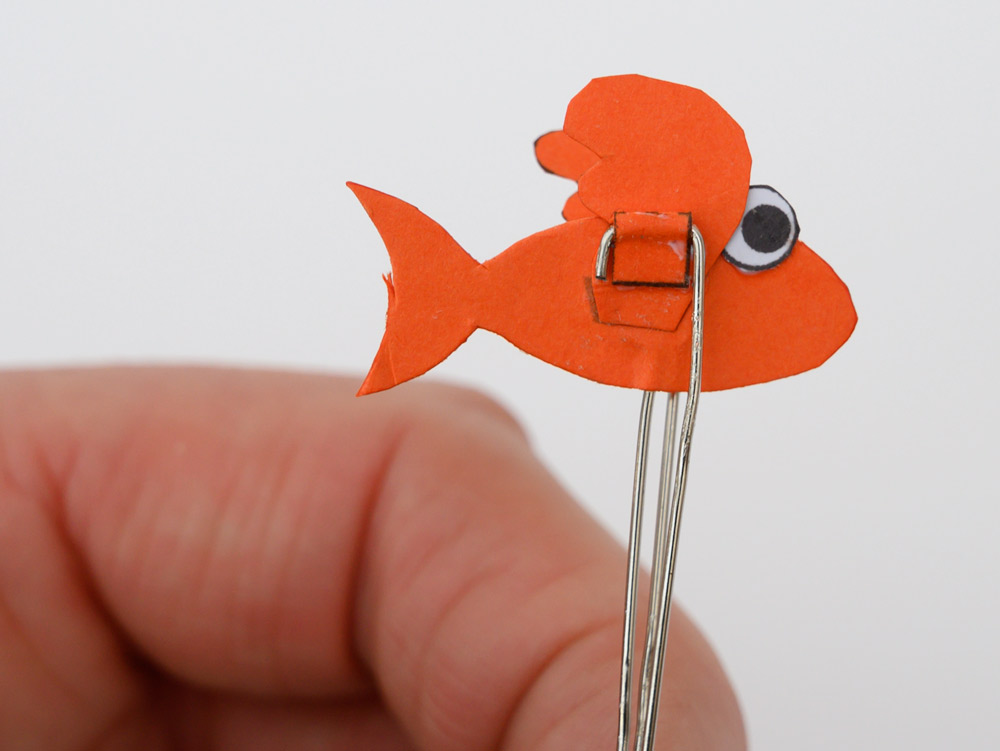 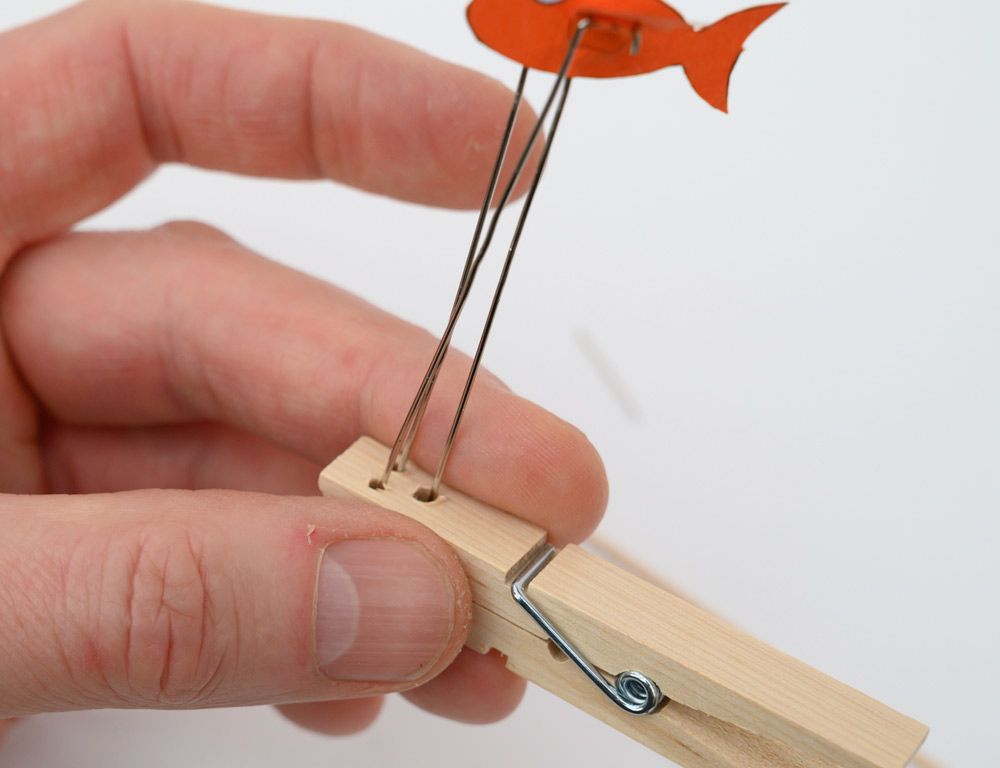 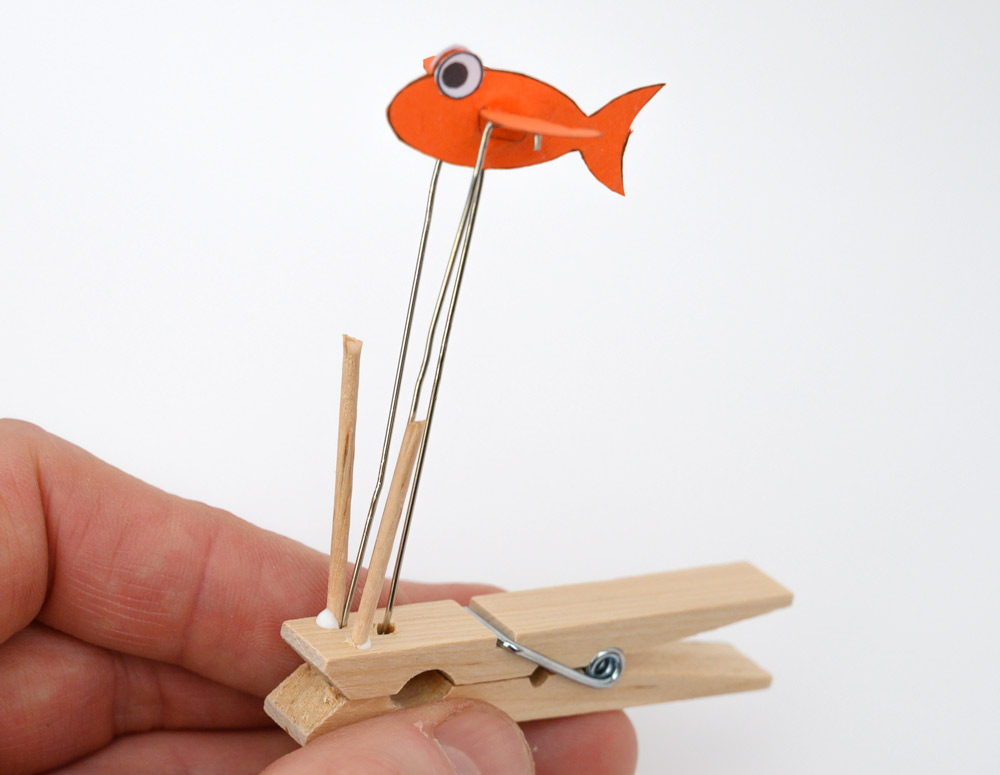 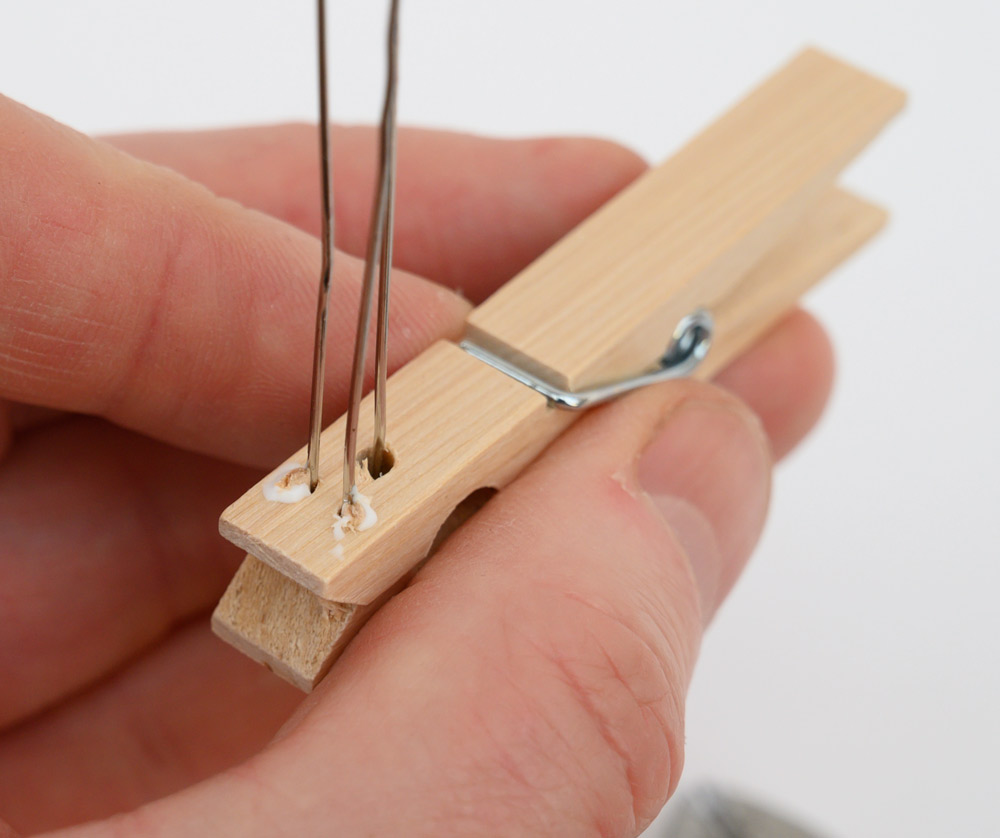 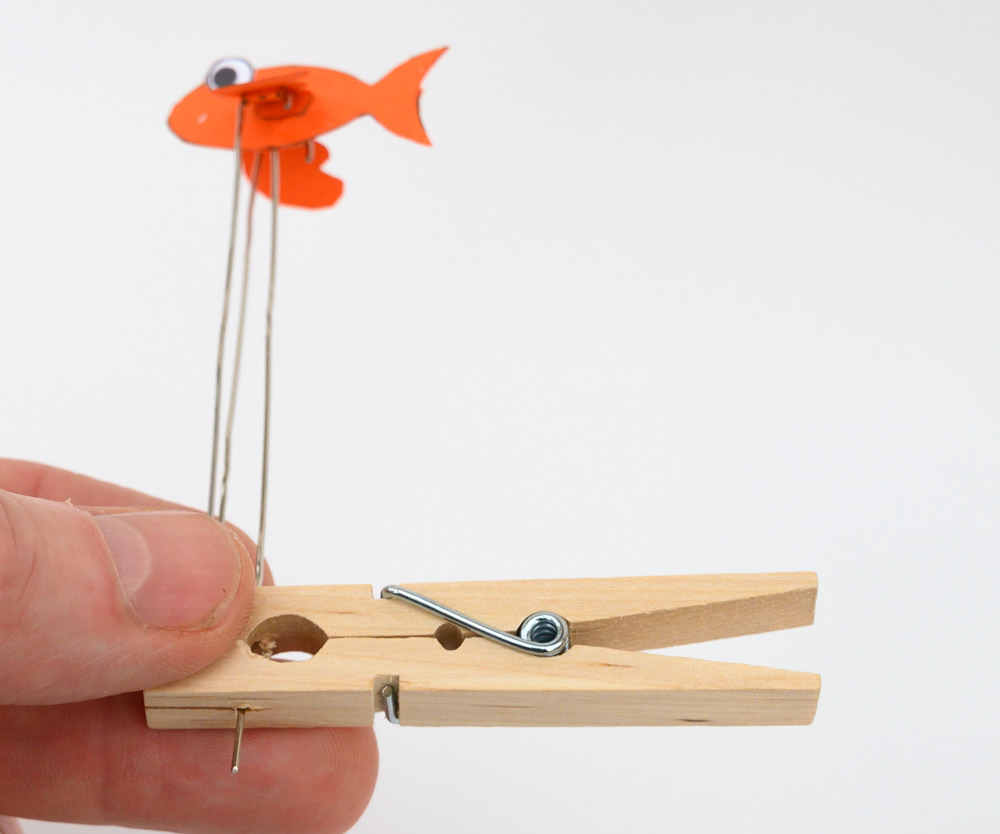 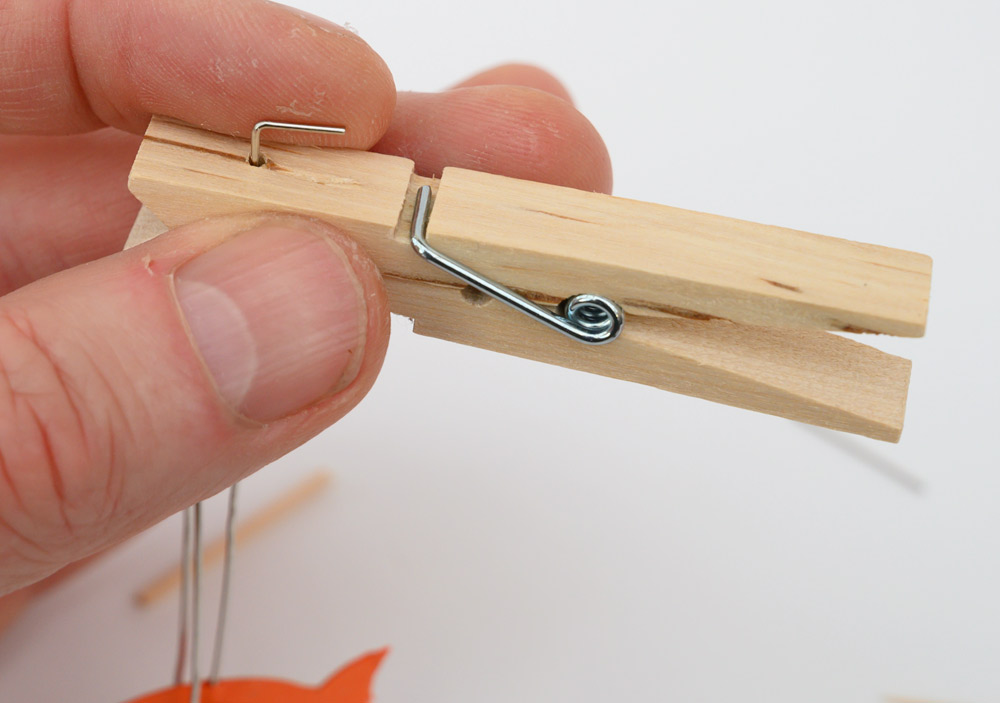 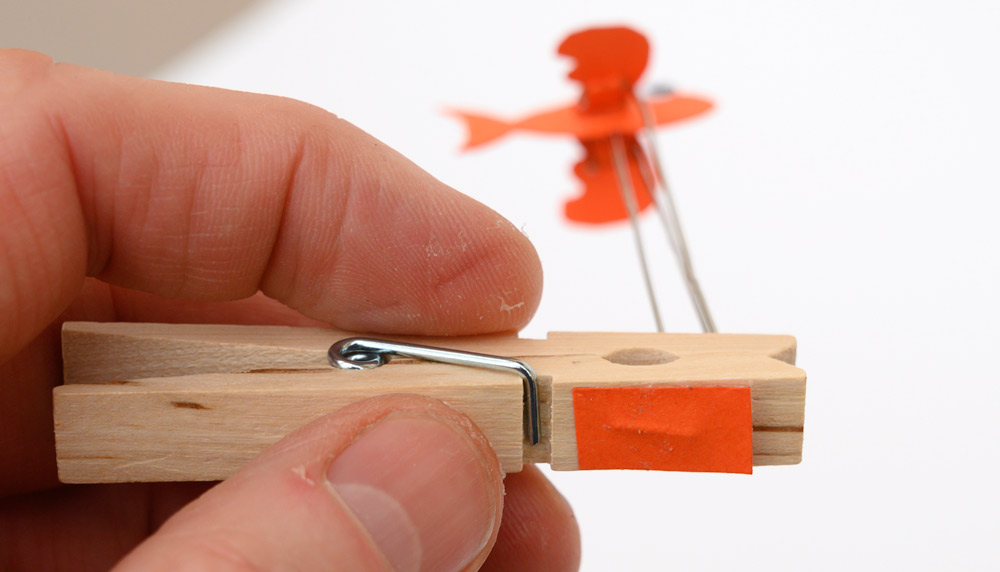 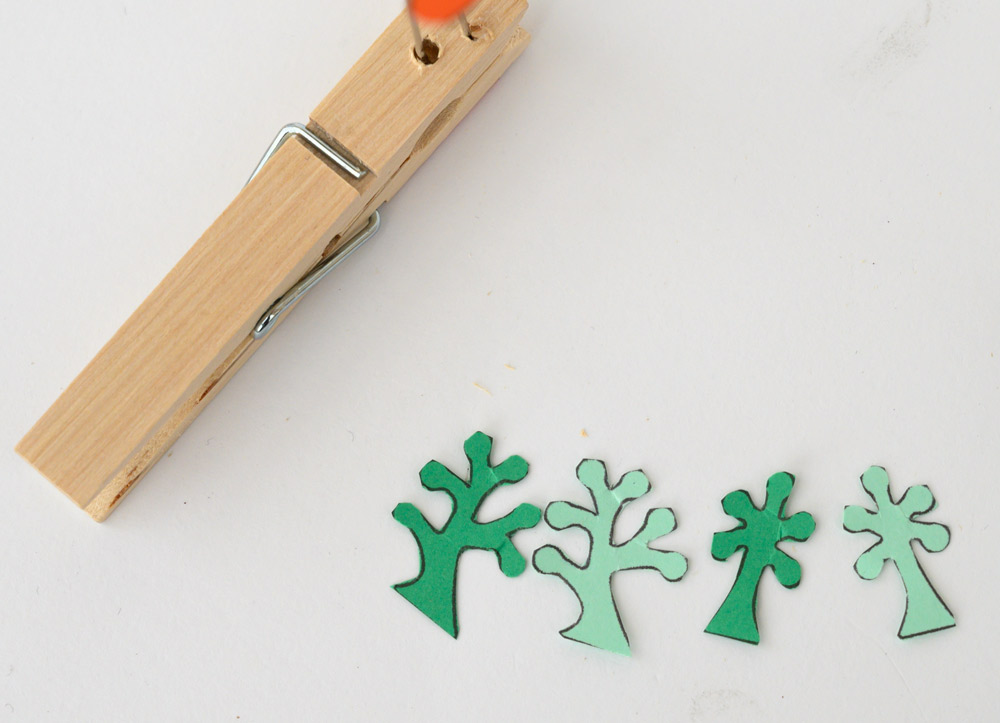 Be the first to review “Flying Fish” Cancel reply

Be the first to review “Flying Fish” Cancel reply